Kayode Ajulo says there have been instances where mercenaries were used to topple a legitimate government. 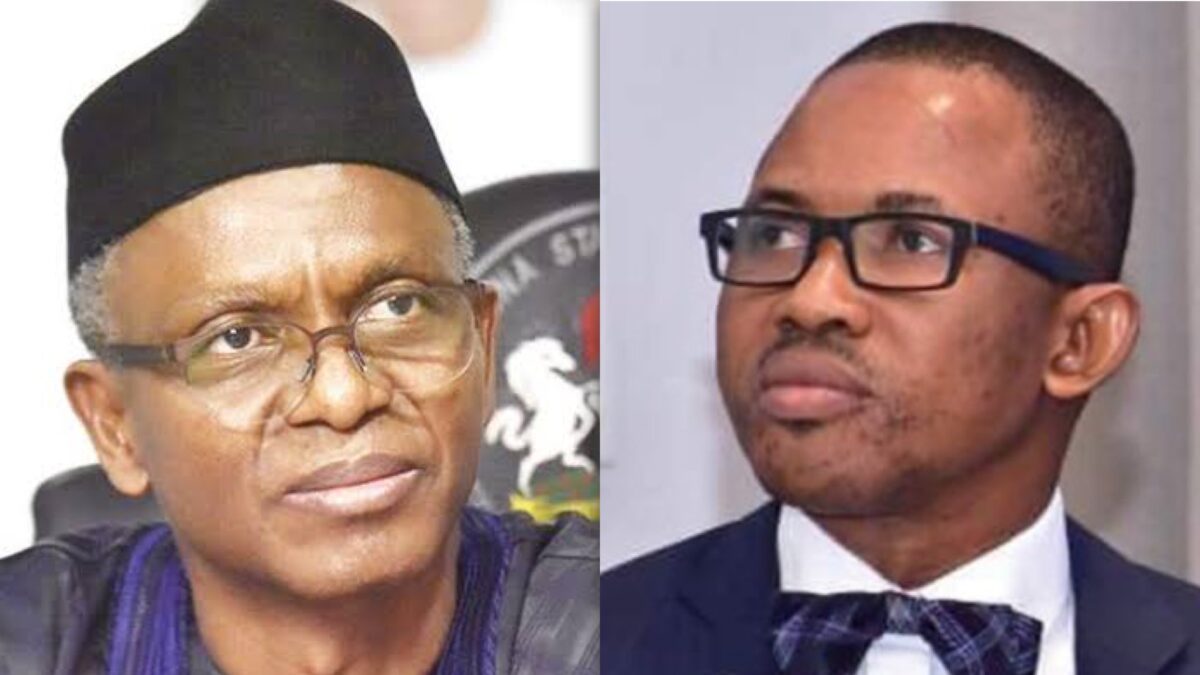 A lawyer and rights activist, Kayode Ajulo, has said that Kaduna governor Nasir El-Rufai’s threat to employ mercenaries in fighting bandits in the state was a call to anarchy.

“There have been records of events where mercenaries have been used to topple the government and to cause a state of anarchy in a sovereign state,” he said.

Mr Ajulo said this in a statement against the backdrop of the threat by the governor to employ the services of mercenaries in combating the insurgency in the state.

He said that the central pillar of Nigerian national security was to safeguard the state’s Nigerian sovereignty, independence, and territorial integrity.

“The statement credited to Governor El-Rufai can be justifiable from the standpoint of concern for immediate response on the imminent danger and state of insecurity in Kaduna.

“It is apparent that the existing security framework has shown that there is no clear chain of command and thus making it difficult for the security authorities to deal with the rising wave of insecurity in the country.

“However, one must not shy away from the dire consequences of the attempt to engage the services of foreign mercenaries to combat insurgency in the state,” Mr Ajulo said.

The lawyer stated that the state of insecurity in Nigeria was becoming worrisome considering the high rate of killings, bombing, kidnapping, and conflicts among others.

On the use of mercenaries to fight insurgencies, he said that the provision of apparatus for ensuring security in the country was the exclusive preserve of the federal government.