The national grid had collapsed more than 10 times in 2022. 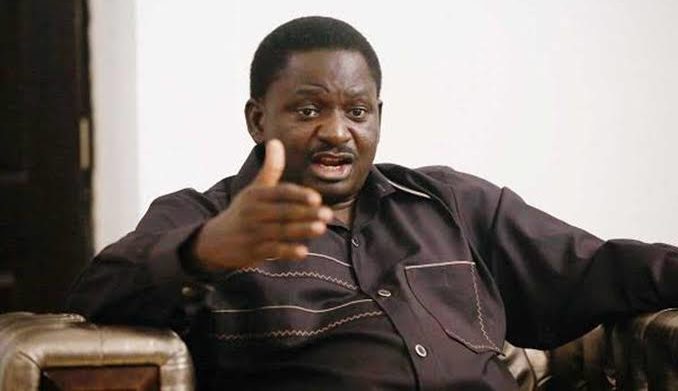 The national grid had collapsed more than 10 times in 2022.

Fielding questions on Politics Today, a programme on Channels TV, Mr Adesina insisted that the president performed better than his predecessors in providing electricity nationwide.

“Nigerians can’t say there has been no improvement in the supply of electricity since the inception of this administration,” Mr Adesina stated on Tuesday.

He asserted the agreement between the Buhari regime and Siemens had already begun to yield positive results as the nation recently took delivery of the first batch of transformers.

“I just told you that some transformers came into the country under the Siemens deal recently. That doesn’t tantamount to saying there is no movement, there is some movement and it will translate to better power for the country,” Mr Adesina explained. “In some parts of the country, Nigerians are experiencing better electricity supply and it will get better.”

He added that the agreement with Siemens “is making progress now” but admitted that it was slow “at some point but for some weeks, we have seen transportation of different types of transformers and electrical equipment coming into the country.”

“I can assure you there is progress,” he reiterated.

According to him, Mr Buhari was prepared to give his all to deliver significant progress to the power sector before the expiration of his tenure by 2023.