The decision followed an online poll. 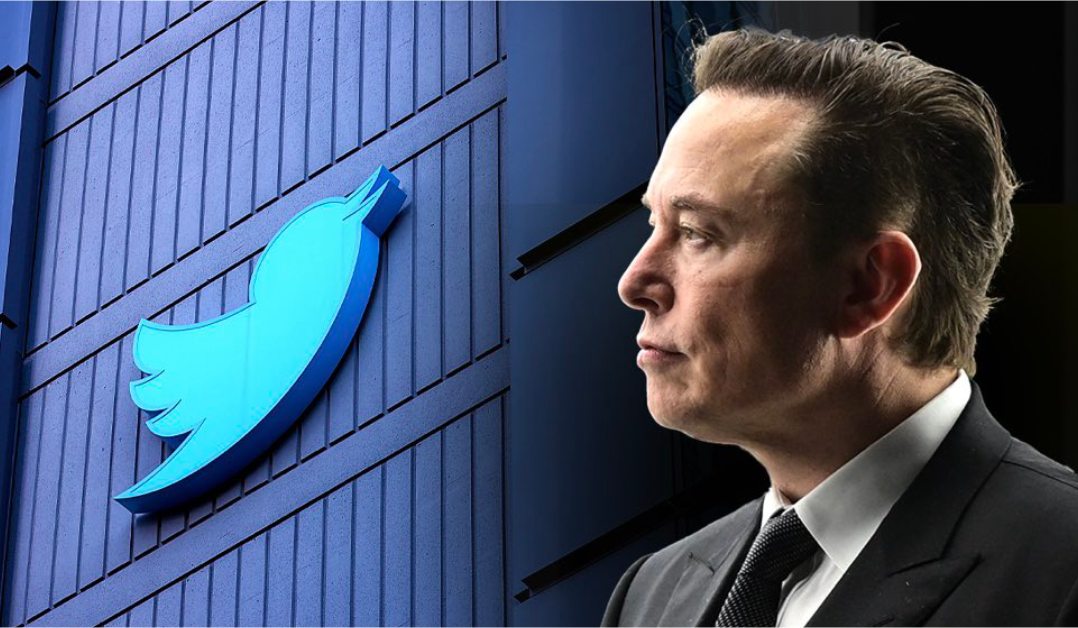 Twitter owner Elon Musk has declared a system-wide clemency for sanctioned accounts on the microblogging platform. A wide range processes to restore Twitter accounts that were suspended under the former ownership will commence next week, Mr Musk confirmed.

The decision followed an online poll.

Multiple Twitter accounts, especially those of high profile figures in the society, were victims of what some sections of the public believed were politically motivated censorship rather than being on legal grounds under the previous ownership.

But Mr Musk, a self-proclaimed free speech advocate has embarked on a mission to overhaul Twitter since he bought the social media company last month for $44 billion.

He had introduced a controversial $8 per month charge for subscribers to acquire the much covered blue badge weeks ago.

The decision to restore accounts that were previously shutdown is the latest change that Twitter has undergone in the past month.

In order to make the decision, Mr Musk put the public to a poll asking if “should Twitter offer a general amnesty to suspended accounts, provided that they have not broken the law or engaged in egregious spam?”.

At the conclusion of the poll which received more than three million votes after 24 hours, 72 per cent of the public voted in favour for the suspensions to be lifted while only 28 percent voted against the planned restoration.

Following the public decision, the South-Africa born businessman declared on his verified Twitter account, that “amnesty begins next week” for suspended accounts except those that broke the law or egregious spam.