Twitter said in a statement Thursday it had received Mr Musk’s updated proposal and its “new information on potential financing.” 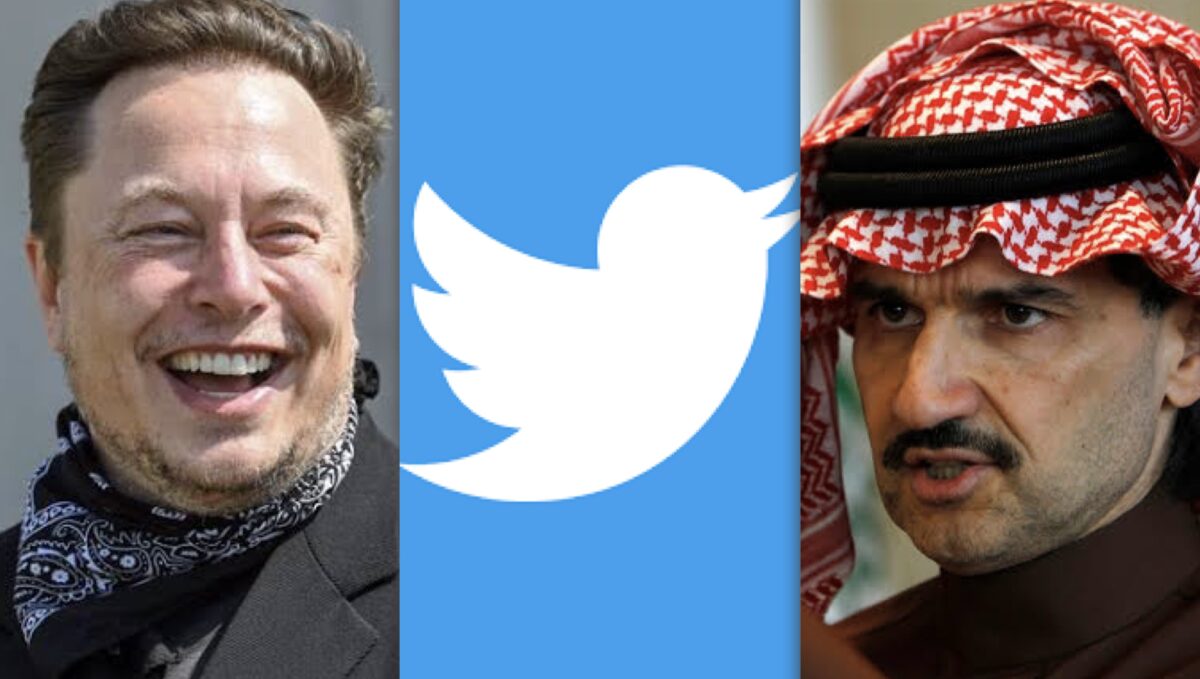 Tesla CEO Elon Musk has secured $46.5 billion in financing to buy Twitter a week after the microblogging social media platform initiated a plan to slow down his hostile takeover.

On Thursday, Mr Musk said he was exploring a tender offer to buy all of Twitter’s common stock for $54.20 per share in cash.

A tender offer would allow Mr Musk, who owns nine per cent of Twitter shares, to present his offer directly to other shareholders, bypassing the board.

The financing is expected to come from Morgan Stanley and other financial institutions. Other banks include Barclays, Bank of America, Societe Generale, Mizuho Bank, BNP Paribas and MUFG.

Morgan Stanley is one of Twitter’s biggest shareholders, behind the Vanguard Group and Mr Musk.

Twitter said in a statement Thursday it had received Mr Musk’s updated proposal and its “new information on potential financing.”

Twitter said it was “committed to conducting a careful, comprehensive and deliberate review to determine the course of action that it believes is in the best interest of the company and all Twitter stockholders.”

The ‘Rights Plan’, which will expire on April 14, 2023, will enable Twitter’s shareholders to realise the full value of their holdings in the company.

Mr Musk’s initial offer to acquire the social media company for $54.20 a share had been valued at $41.4 billion.

His proposal faced opposition from shareholders like Saudi Prince Al Waleed bin Talal who rejected Mr Musk’s offer because he did not believe the offer was “close to the intrinsic value of Twitter given its growth prospects.”