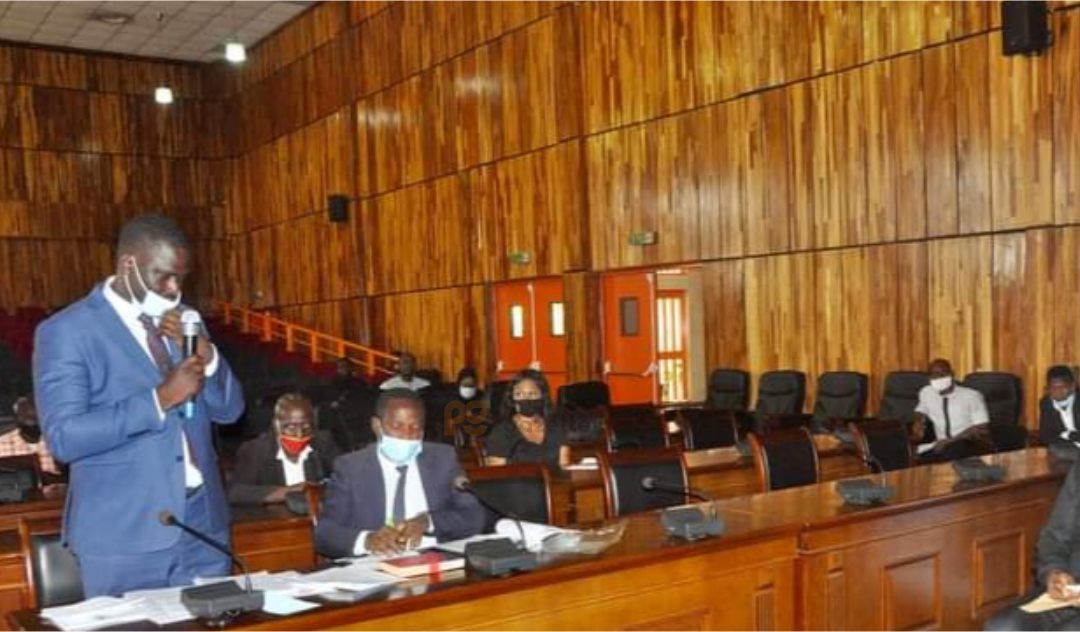 The panel which investigated cases of  human rights violations by the defunct Special Anti-Robbery Squad (SARS) and other police units in Abuja disclosed part of its recommendations on Thursday.

“The compensation awarded varies from N500,000 to N15 million,” Hillary Ogbonna, secretary to the panel said. “We awarded the victims of the Apo Six, N500,000 each. The compensation for the Apo six was in the court judgement.”

The “Apo Six” are traders at the Apo Mechanic Village and a girlfriend killed by policemen while driving home after a night out in Abuja on June 7, 2005.

Police operatives opened fire on them after Inspector Danladi Ibrahim had flagged them as armed robbers. It was later discovered that the lady amongst the Apo Six had rebuffed Ibrahim’s sexual advances.

“We also set up a trust fund of N5 million for a little girl, who was struck by police stray bullets.

Others are five illegal arrests and prolonged detention and three victims of confiscation of property and 20 others who were threatened.

In his opening speech, the Executive Secretary of the commission, Anthony Ojukwu, SAN, said the #EndSARS event was historic.

“By compensating the victims, NHRC is out to change the narrative of impunity.

“The commission is ready to provide remedy where Nigerians’ rights are violated.

“Where there is violation, there must be remedy,  the commission has begun a journey to restore human dignity” he said.

Mr Ojukwu, however, submitted that promotion and protection of rights of Nigerians required the cooperation of all.

Also speaking, the chairman of the panel, retired Justice Suleiman Galadima commended the NHRC for its efforts at ensuring that the rights of Nigerians are protected.

“This is not the comprehensive report. We are putting together the final report.

“For this bold step, we say a big congratulations to the commission.