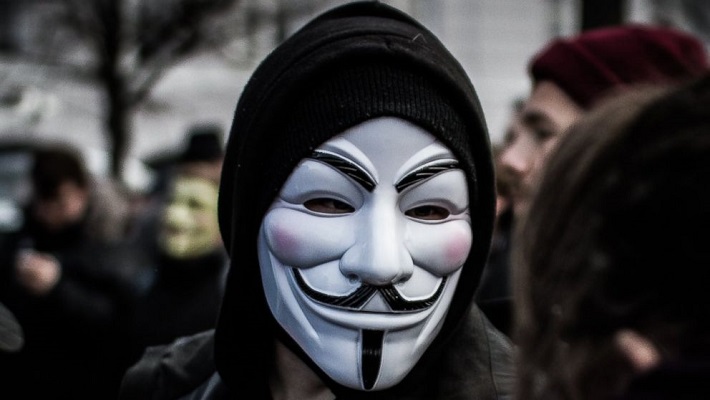 The police have suffered a severe breach of personnel data across the country after notorious hacker collective Anonymous broke into their security network.

Anonymous said the attack is in solidarity with Nigerians protesting the brutal police anti-robbery squad, SARS. The unit was abolished on Sunday amidst nationwide outrage.

Hundreds of Nigerian police officers have had their identities and bank accounts compromised as a result of the attack.

Anonymous said on Twitter late Wednesday that it targeted the police web infrastructure in ‘Operation Nigeria’, which came barely five days after it issued a warning to President Muhammadu Buhari to heed the demands of the protesters as the world is watching.

In its late Wednesday tweet, Anonymous stated that it has successfully hacked multiple government websites in retribution for the violence of the police against protesters. 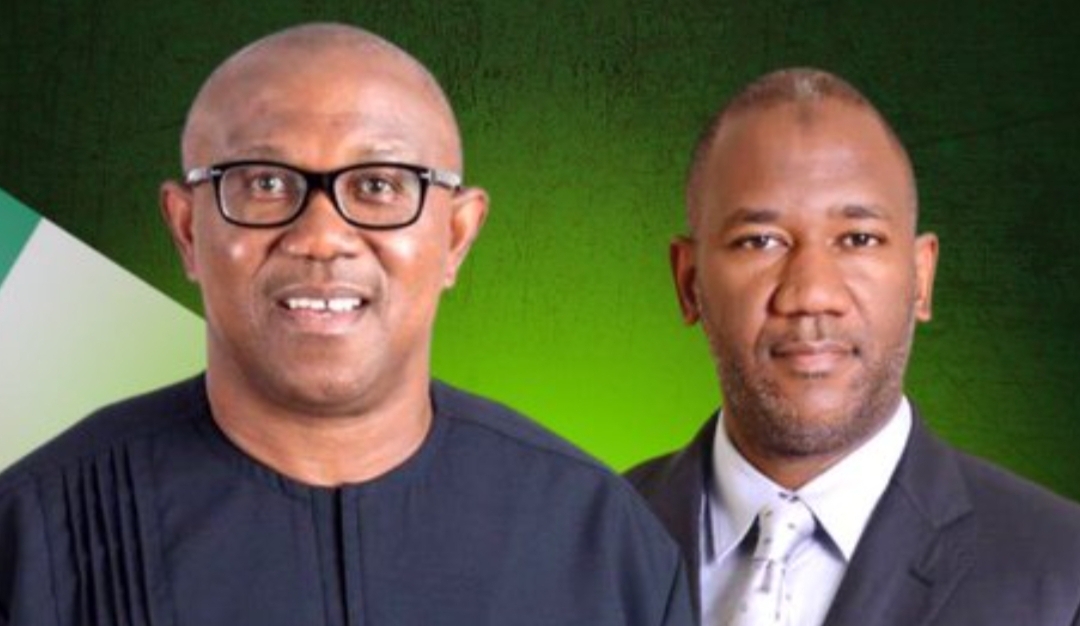 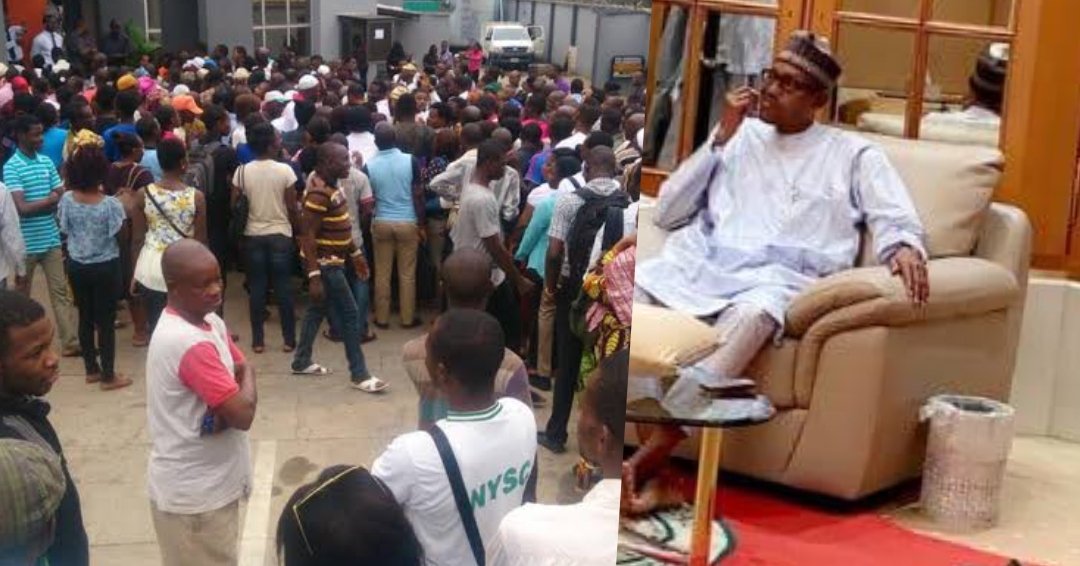 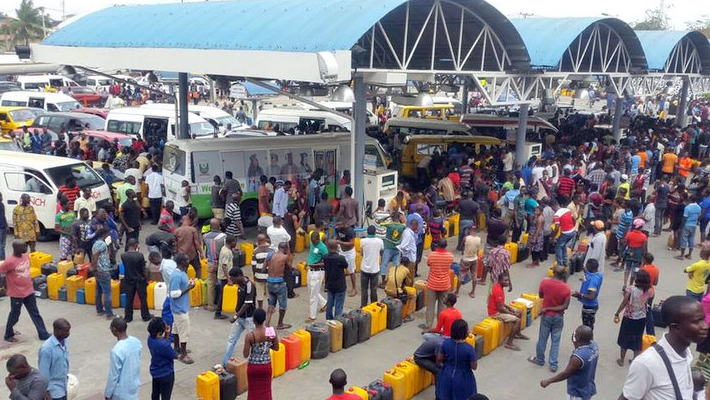 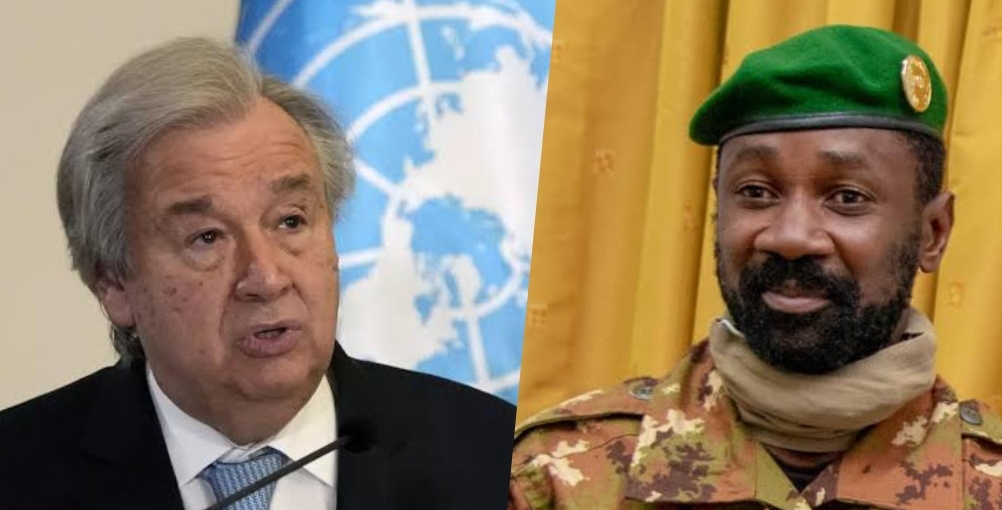