At least 68 were confirmed killed after thugs and security forces were deployed to quell the #EndSARS protests. 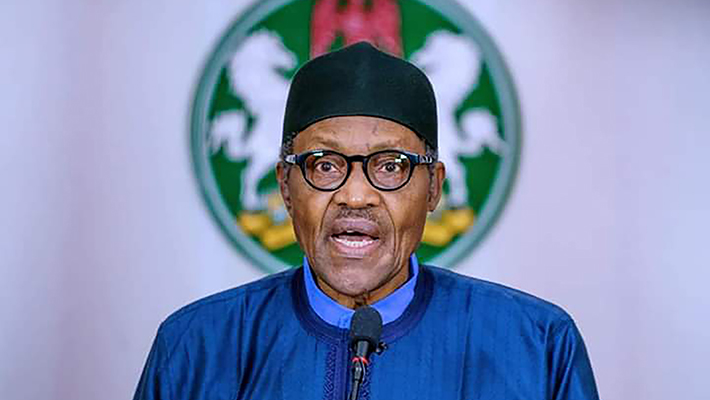 The international community has spoken against ongoing violence against #EndSARS protesters. They are calling for an end to violence and justice for victims.

The EU on Wednesday asked the Nigerian government to bring the perpetrators of violence on #EndSARS protesters to justice.

“It is crucial that those responsible for abuses be brought to justice and held accountable. Following the Government’s will to deliver on reforms, we expect to see decisive implementation” Mr. Fomtelles said in a statement.

Mr. Raab asked the Nigerian government to urgently investigate reports of brutality at the hands of the security forces and hold those responsible to account.

“I am deeply concerned by the recent violence and continued clashes in Nigeria, and am alarmed by widespread reports of civilian deaths.We call for an end to violence. The Nigerian government must urgently investigate reports of brutality at the hands of the security forces and hold those responsible to account”, Mr. Raab said.

The UN High Commissioner for Human Rights Michelle Bachelet has also called on the Nigerian authorities to “take urgent steps to deal decisively with the underlying problem of persistent violations committed by the security forces, and make a far stronger effort to bring police and army personnel guilty of crimes against civilians to justice”.

Nigerians have been calling for the intervention of the international community for days. Many petitions have been raised against Nigerian officials accused of ordering the killing of harmless protesters. The UK parliament was moved to debate the Nigerian issue on Wednesday after receiving petitions signed by over 200,000 persons.

The Nigerian Army had denied the attack on EndSARS protesters at Lekki toll gate on Tuesday night, though available video evidence contradicts its claim. The Army has a record of denying human rights violations.