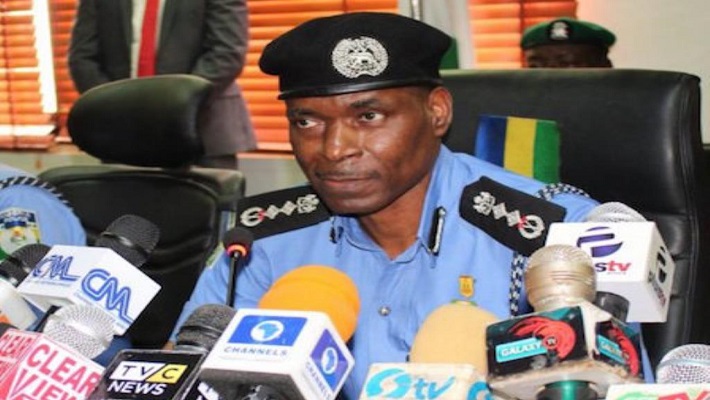 Amnesty International on Tuesday slammed federal authorities for failing to curb the excesses of the controversial police squad, SARS.

“This is yet another lame attempt to rein in this unit of the Nigerian police which is notorious for the widespread torture and other ill-treatment of Nigerians,” Amnesty’s Nigeria lead Osai Ojigho said in a statement Tuesday evening. “We have seen from bitter experience that past investigations into violations were either never carried out or marred by irregularities.”

“To date, the Nigerian authorities have yet to show a genuine commitment to ending the lawless activities of SARS,” Mrs. Ojigho said.

Mr. Adamu announced on Sunday that police officers under the SARS unit should stop mounting roadblocks or conducting routing checks across Nigeria, a directive that citizens immediately saw as repetitive and insincere.

Mr. Adamu had issued similar directives in 2017, 2018 and earlier in 2020, all of which were either scantily implemented or ignored outright by rogue elements within the unit.

The directive came as anger flared against the Force Headquarters for failing to rein in the brutality of SARS operatives, who have been blamed for killing, maiming, extorting and blackmailing Nigerians — essentially becoming the menace they were tasked to combat.

Buhari administration officials, including Vice-President Yemi Osinbajo, youth minister Sunday Dare and the police minister, expressed concerns and said efforts were underway to save Nigerians from the nightmare of rogue officers.

But the global rights body said several reports in the past that exposed SARS brutality were ignored by the Nigerian authorities, and those that were investigated were never never followed up with disciplinary actions.

“Such abuses will only be prevented when SARS officers are held to account for their actions and face disciplinary or criminal punishment if they are found to be responsible for human rights violations,” Mrs. Ojigho said in the statement to Peoples Gazette.

“The authorities have an obligation to protect Nigerians and bring to justice those who violate their human rights. Unless the authorities follow through with their promises to reform SARS and end the frequent extortion and ill-treatment of Nigerians, their empty words will be just that,” she said.

Amnesty International has conducted its independent probe of SARS for several years. In a 2018 report, titled: Nigeria: Time to End Impunity, the rights group exposed how Nigerian youth were inflicted with injuries as they were detained for extensive periods and being forced to confess by SARS operatives.

The Nigerian government took no action after the report, and several others before and after it, was published.