Scores of marchers turned up Saturday morning at the Lekki Toll Plaza in defiance to government threats of dire consequences by the government. 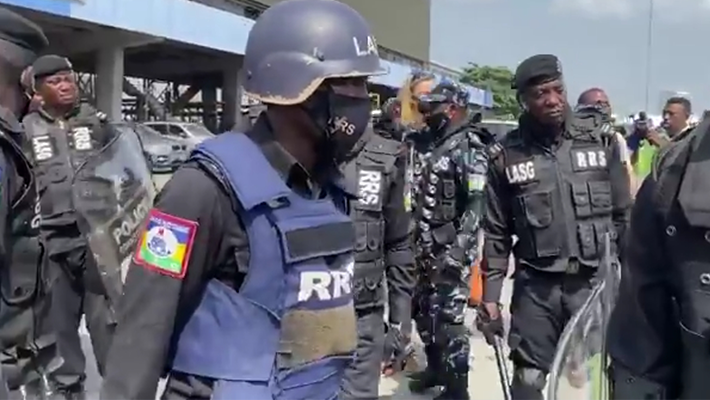 Protesters picked up by the police at the ongoing demonstration at the Lekki Toll Plaza are being denied access to their lawyers, sources are reporting.

Scores of marchers turned up Saturday morning at the Lekki Toll Plaza in defiance to government’s threats of dire consequences if they went ahead with civil disobedience against reopening of the thoroughfare that has become a subject of investigation since the fatal shooting of #EndSARS protesters on October 20, 2020.

Peoples Gazette had earlier reported that some human rights were moving to secure release of the arrested protesters.

No fewer that 23 persons, including passersby, have been arrested by operatives of the Lagos police, Newswire reported.

The outlet cited a lawyer, Tola Onayemi, as saying the police were denying lawyers access to the arrested protesters.

A rights activist, Rinu Oduala also claimed that arrested #OccupyLekkTollGate protesters have been denied legal representation by the police authority.

“They are not letting lawyers see the arrested protesters. The Police said they have direct orders from the Lagos State Governor to arrest protesters & known frontliners of the #EndSARS protests & will soon move them to Ikeja. Jide SanwoOlu, are these forces beyond your control?” She tweeted via her handle, @SaavyRinu.

The member of the Lagos #EndSARS judicial panel who days ago resigned to protest reopening of the tollgate further tweeted that protesters in police custody were being transferred to another police station within the command.

“They have started transferring protesters from Adeniji Police Station to Ikeja State Command without letting their lawyers see them. Is this a military regime? #EndPoliceBrutality”.

Meanwhile, some celebrities have also condemned the government for forcefully arresting peaceful protesters

Mr Charles Oputa, alias Charlie’s Boy reacting on his Twitter feed said, “I know these animals have turned Nigeria into a Jungle. But peaceful protest is still our human right. Say no to#lekkitollgate reopening.”

Popular singer and lawyer, @falzthebadhdguy also tweeted, “What is this shameful behaviour?! Are these people insane?!? Citizens are peacefully protesting and you are arresting. How is this supposed to solve the problems that they have already caused ?!”

A special police unit, Rapid Response Squad (RRS), funded by Lagos taxpayers have mounted the toll plaza since Friday and has been coordinating arrests of anyone in sight at the area.

RRS Commandant Yinka Egbeyemi declined comments when contacted. He asked our reporter to call the police spokesman for information.

Efforts to reach the Lagos police spokesman, Muyiwa Adejobi, were unsuccessful as he refused to pick his calls or reply text messages. 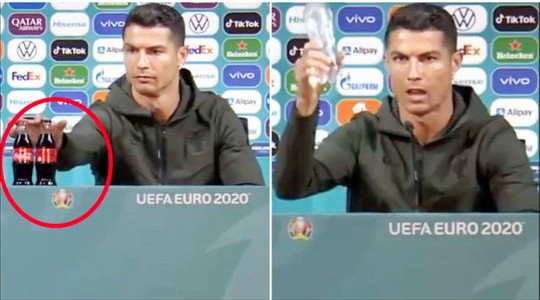 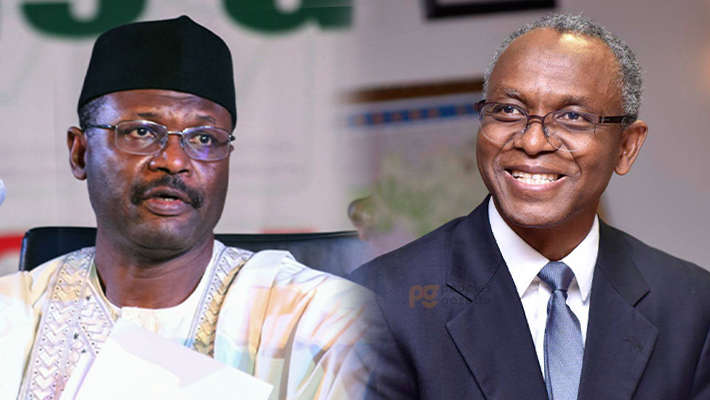 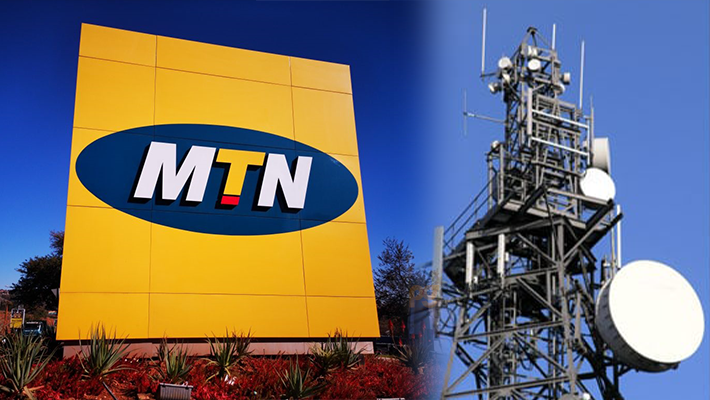