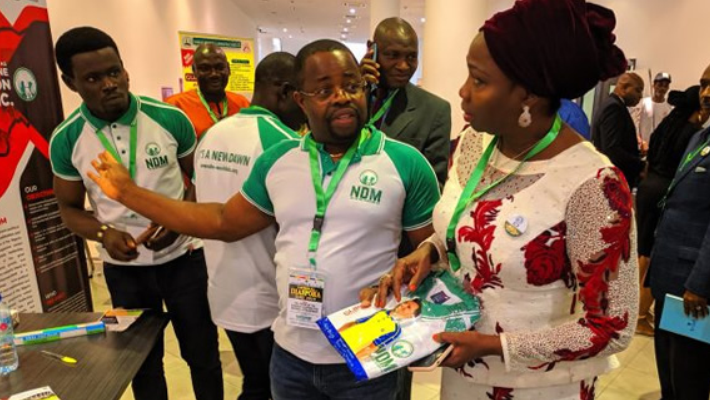 The Nigerian Diaspora Movement has called for a transparent inquiry into acts of police brutality. This is as judicial panels are being set up in many states of the Federation to look into the allegations of injustice against the Nigerian people, especially by the now disbanded SARS police unit.

A communiqué jointly signed by some of the group’s executives on Saturday in Abuja also urged the federal government to overhaul the nation’s security apparatus to better address the security challenges in the country.

The statement reads in part: “Government disbandment of SARS should bring about reform of the policing system holistically, because a lot still needs to be done, including national rethink and re-engineering.

“We commend the courage of the government to disband SARS, but further call for national and transparent inquiry into all acts of brutality by the police and to bring guilty officers to book.

“NDM calls on the government to ensure that victims of the shootings and other police brutality are adequately compensated.”

The movement expressed concern that the #EndSARS protests which aimed to put an end to police criminality was hijacked by hoodlums who perpetrated violence acts which led to the death of some protesters.

The body said the protests were mostly peaceful and non-sectarian,adding that it was a pointer to youths’ dream of a better future in their country.

The movement urged politicians to always avoid acts capable of undermining the interest and wellbeing of the youth for any selfish political gains.