The hearing could however not continue as the police counsel, Funke Fawole, claimed she was yet to get the petition, though the petitioners presented evidence of service on the police. 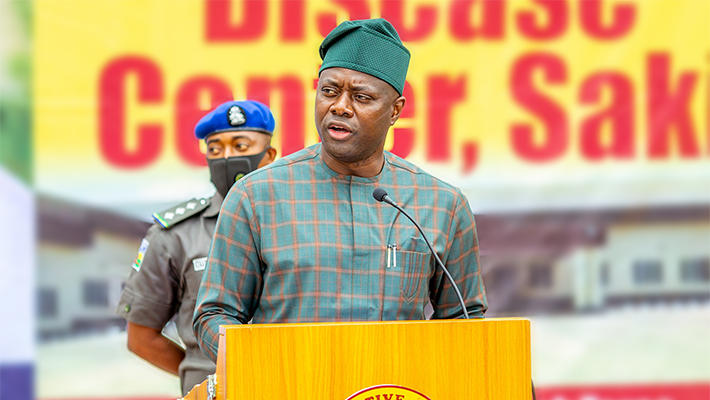 The Oyo state judicial panel of inquiry investigating cases of police brutality and human rights abuses by the defunct police unit, SARS, on Tuesday received a petition for the killing of 20-year-old bystander, Jimoh Isiaq, by the police last October.

Mr. Isiaq, alongside three others, Pelumi Olatunji, Moshood Ganiyu and Taiwo Adeoye were shot while the police sought to forcibly disperse anti-SARS demonstrators in Ogbomoso.

The hearing could however not continue as the police counsel, Funke Fawole, claimed she was yet to get the petition, though the petitioners presented evidence of service on the police.

The panel then ordered that the police be served immediately again.

Counsel to the bereaved families, Hussein Afolabi, who spoke to Peoples Gazette on the petition said the hearing was adjourned until March 3, this year, for a definite hearing.

“The police and their lawyers were in court today they asked for service, they were served report and they said they needed to respond to the petition and s, it was adjourned for definite hearing.”

The legal representative said the police are to respond to the petition and he in turn must reply if there is any. All processes according to him, “must be filed on or before February 26, 2021.”

Mr. Afolabi, had in a letter to the IGP Mohammed Adamu in 2020, accused the area commander of Ogbomoso, ACP Oyeniyi Yemi, of giving an order for officers to open fire on protesters.