The Nigerian government has over time relied on U.S. military equipment to help address security challenges, including Boko Haram insurgency and armed banditry. 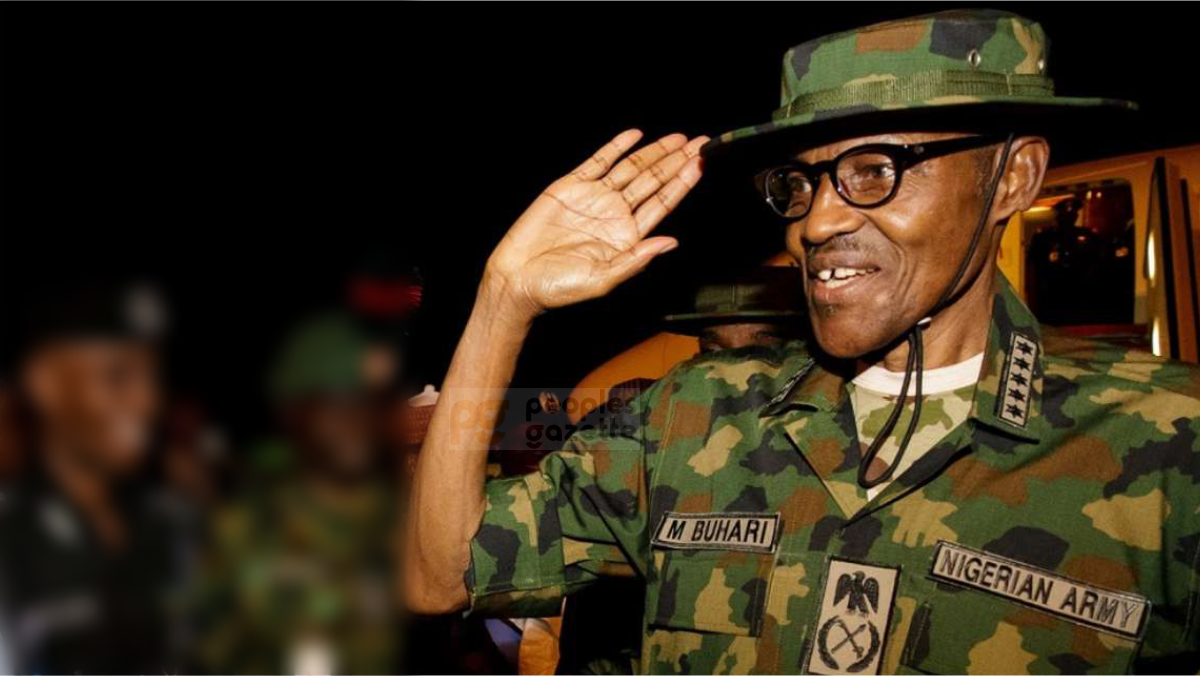 The United States Senate has blocked the sale of weapons and military equipment to the Buhari regime, as a result of its constant abuse of human rights, one which is evident in the killing of #EndSARS protesters in Lagos, U.S. officials say.

Information sent by the State Department to Congress said that the deal is worth $875 million.

The blockage is believed to be an indication that the lawmakers want the U.S. government to have a rethink on its relationship with Nigeria as Mr Buhari gradually drifts towards authoritarianism.

Even as the country battles the Boko Haram insurgency, Western governments and rights organisations have berated the current administration for its abuse of human rights, particularly the killing of #EndSARS protesters by army personnel, corruption, and the recent suspension of Twitter operations across the country.

In June, Bob Menendez, chairperson of the Senate Foreign Relations Committee, called for a “fundamental rethink of the framework of our overall engagement” with Nigeria during a Senate hearing with U.S. Secretary of State Antony Blinken.

Mr Menendez and the top Republican on the Senate Foreign Relations Committee, Jim Risch, jointly placed a hold on the proposed arms sale, multiple U.S. officials and congressional aides had disclosed to the outlet.

Details on the proposed sale were first sent by the U.S. State Department to Congress in January before Joe Biden assumed office as president.

Some experts had also advised that the U.S. pause the arms sales, pending when it makes a broader assessment of corruption, and the Nigerian military’s effort in minimising casualties in its fight against Boko Haram insurgents and other acts of violence.

“There doesn’t have to be a reason why we don’t provide weapons or equipment to the Nigerian military,” said Judd Devermont, director of the Africa program at the Center for Strategic and International Studies.

“But it has to be done with an assessment of how it will actually, one, change the direction of conflict in Nigeria, and, two, that they will use it consistent with our laws.

In both cases, it’s either a question mark or a fail.”

“There is a culture of impunity that exists around abuses by the military,” Punch quoted Anietie Ewang, the Nigeria researcher at Human Rights Watch, to have said.

“I’m sure it’s a difficult situation. There are so many conflicts springing up across the country now,” the newspaper quoted Mr Ewang further to have said. “The authorities, I presume, are trying to do the best they can to save lives and properties. But this must be done in accordance with human rights standards. You can’t throw one out just to be able to achieve the other.”

Nigeria has only received six out of the 12 Tucano jet fighters purchased from the U.S. government.

Meanwhile, the UK Parliament has declared that Mr Buhari’s actions indicate support for incessant terrorists and bandits’ attacks targeted at individuals and communities.

“Nigerian citizens are currently at the mercy of non-state actors who have been allowed to evolve and now have the capacity to shoot down a fighter jet, as has recently occurred in Kaduna,” said the letter.