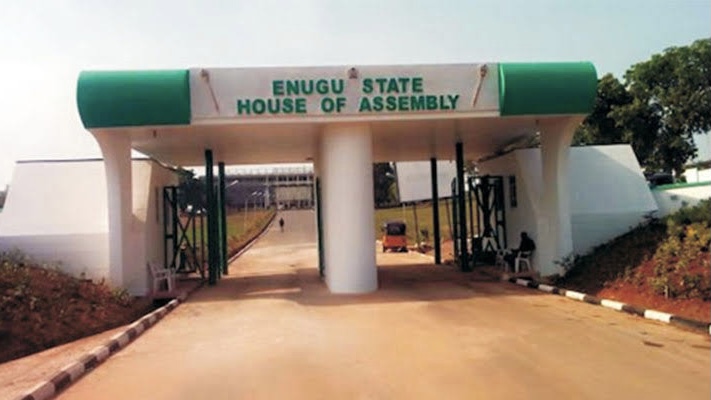 The Enugu State House of Assembly passed the anti-open grazing bill on Thursday.

The leader of the House, Ikechukwu Ezeugwu, said the passage followed the consideration of the report of the public hearing, presented by the chairman of its joint committee, Amaka Ugwueze.

The Joint Committee is on Agriculture and Natural Resources, Judiciary, Public Petitions, Ethics and Privileges, Youth, Sports and Security Matters.

Mr Ezeugwu said that the bill would be cited as Enugu State Prohibition of Open Grazing, Regulate Cattle Ranching and other Connected Purposes (HB.7) 2021.

The lawmaker explained that the bill would ensure security and peace in the state.

The joint committee had on Tuesday held a public hearing on the bill.

It was where residents represented by the traditional rulers, town union leaders, leaders of various groups and institutions gave the Assembly the support to go ahead with passage of the bill.

The House had also received and accepted the report from Mrs Ugwueze that all the oral and written submissions received by the committee were in support of immediate passage of the bill.

The bill is a 16-page document with 36 sections.

Speaking after the passage, the Speaker of the Assembly, Edward Ubosi, emphasised that the bill was not targeted at anybody or group but for the good people of the state and others that live in it.

Mr Ubosi thanked the sponsors, noting that the people of the state had been clamouring for the law for a long time.

He also expressed optimism that Governor Ifeanyi Ugwuanyi would not waste time assenting to it.

The speaker thanked the Joint Committee Chairman, Mrs Ugwueze, the Co-chairmen, Emma Ugwuerua and Chinedu Okwu as well as other members for their expertise and the speed with which they handled the assignment.