Suspected assailants on June 13 attacked and murdered three residents at Ogbete-Mgbuji area of the community. 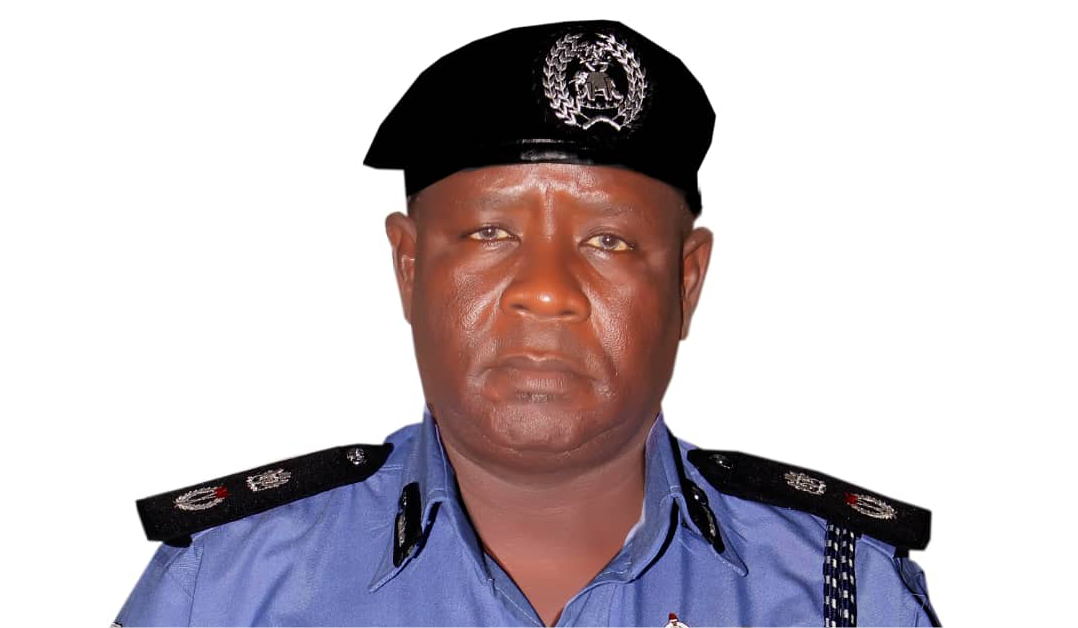 The Commissioner of Police in Enugu, Lawal Abubakar, has assured people of Eha-Amufu Community of Isi-Uzo Local Government Area that police will deal decisively with perpetrators of violence and killings in the community.

Mr Abubakar gave the warning on Friday when he led heads of other security formations to visit the Eha-Amufu community to assess the security situation in the area.

This is contained in a statement issued on behalf of the commissioner by the state Police Public Relations Officer (PPRO), Daniel Ndukwe, after the visit.

Suspected assailants on June 13 attacked and murdered three residents at Ogbete-Mgbuji area of the community.

The commissioner said that the police, in collaboration with sister security agencies, had commenced a manhunt of the assailants.

The state police boss used the opportunity of the visit to address and interact with members of the community and reassured them of the police and other security agencies’ commitment to their safety and security.

He, however, called on them to be vigilant, law-abiding and promptly volunteer information that would help security operatives to contain activities of the assailants.

The CP was received and guided by the Police Area Commander, Udenu Area Command, ACP Edwin Egwuekwe, and a team of Isi-Uzo Local Government Area leadership, led by the Vice Chairman, Ogechukwu Nnamani.