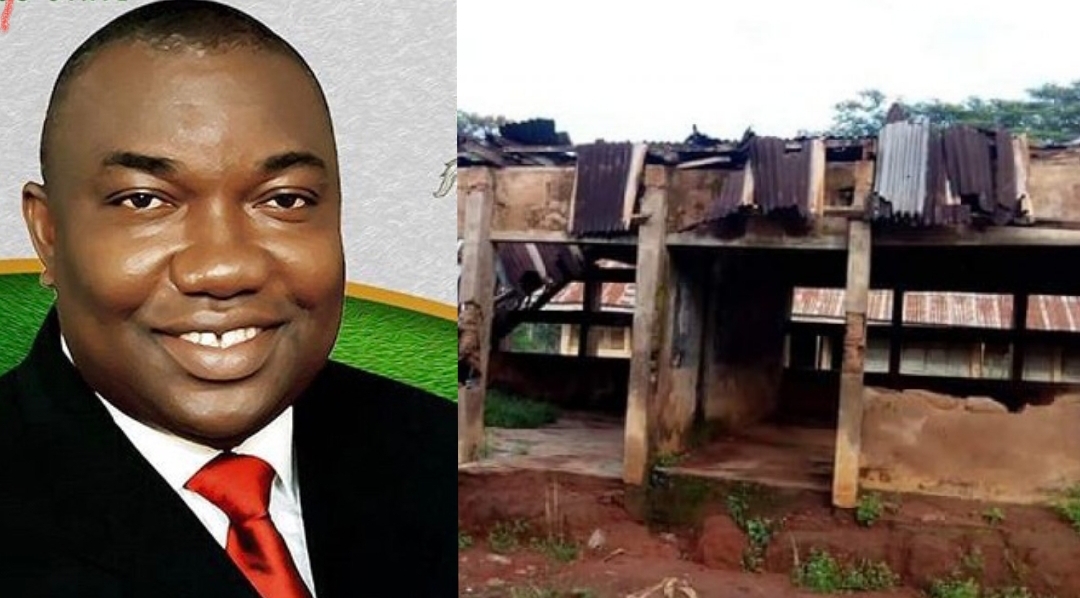 The Chairman of the board, Ikeje Asogwa, disclosed this when members of the State House of Assembly Committee on Education, Science and Technology visited him on Tuesday in Enugu.

Mr Asogwa said the board received reports on the dilapidated structures that needed urgent attention, noting that the state government approved N1.6 billion in February as a counterpart fund to renovate the schools.

“By the time the money is released, we will give attention to 130 out of 700 schools that need attention. We will give priority to schools based on the level of dilapidated structures,” Mr Asogwa said.

He explained that his team embarked on inspection, monitoring and supervision of schools across the state for effective reading and learning.

According to him, the board also appointed new education secretaries in some local government areas. Mr Asogwa said the board was up to date in paying teachers’ salaries and promotion allowances.

The House Committee Chairman on Education, James Akadu, said the visit was part of the committee’s oversight function.

Mr Akadu, who said that the state government had done well in the education sector, added that more needed to be done.

He commended the government for reconstructing and renovating 1,250 schools in the state from 2015 to date and the education board for proper supervision and monitoring of schools.