Governor Ifeanyi Ugwuanyi’s appointees and the Enugu State House of Assembly are squaring off over allegations of bribery and extortion. 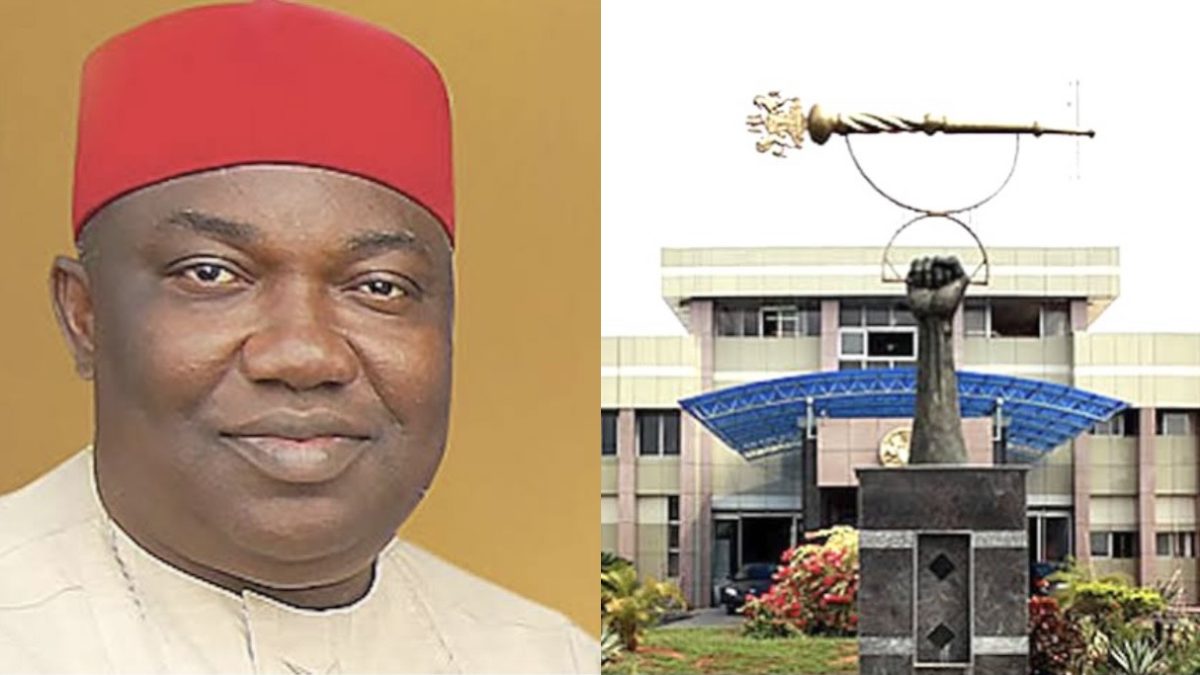 Governor Ifeanyi Ugwuanyi’s appointees and the Enugu State House of Assembly are squaring off over allegations of bribery and extortion.

The lawmakers are also angry that Mr Ugwuanyi’s appointees — the Enugu Capital Territory Development Authority chairman, Joseph Onoh, and the Commissioner for Lands, Victor Nnam — failed to obey their summons to appear before the parliament.

The parliament vowed to explore all constitutional means to ensure that the duo appear before the parliament.

The House Committee Chairman on Information, Jeff Mba, stated this on Tuesday in Enugu while briefing journalists on the activities of the special committee investigating the allegations of illegal extortion of money residents of Enugu metropolis.

He said the two government officials were also invited to educate the lawmakers on how their establishments generate revenue for the government.

On the allegation that the House of Assembly demanded monetary gratification from ECTDA, Mr Mba said the assembly would not join issue with the ECTDA boss.

He described the allegations as malicious, injurious, and libellous.

The investigating committee is headed by Mr Chinedu Nwamba, the member representing the Nsukka East constituency.

Mr Mba pointed out that Messrs Onoh and Nnam were invited to brief the lawmakers on allegations against the establishments they supervise.

According to the legislators’ spokesman, the activities of the agency and the ministry are seriously hampering and scaring away local and foreign investors from the state, claiming that the ministry and the agency charging investors exorbitant fees to set up businesses.

They vowed not to sit and allow any ministry, department, or agency in the state to scare away potential investors.

The lawmakers further alleged the activities of MDA officials were robbing the state of internally generated revenue.