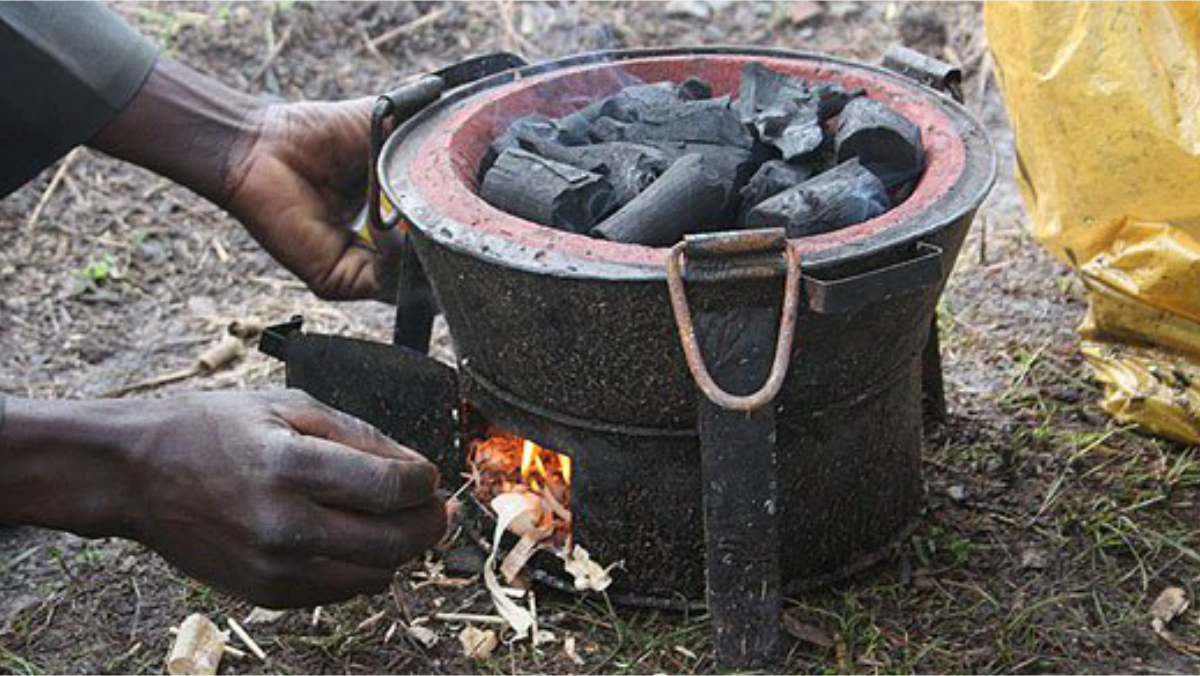 Some road-side roasters of corn in Enugu metropolis have blamed hike in roasted corn to high cost of charcoal in the state.

Some sellers of roasted corn who spoke to the News Agency of Nigeria (NAN) in Enugu said that the increase affected sales and patronage.

One of the sellers, Peter Eze said that in spite of the increase in price of maize from the farm, the increased price of charcoal had also contributed to the high cost of maize in the market.

“The high cost of charcoal has reduced my profit to what it used to be,” he said.

Another corn seller, Amaka Egwu, said that due to the increase in the price of charcoal, she decided to buy the charcoal in small quantities rather than in bags as usual.

“I now buy charcoal that is packaged in small cellophane bags which are sold for between N150 and N200 per cellophane bag for my corn business,” she said.

However, charcoal sellers have expressed joy over huge sales as most residents including corn roasters have shifted to the use of charcoal.

Some consumers of roasted corn told NAN that the high cost of corn had doubled resulting in low patronage.

Nkem Ugwu, a customer, said that in the last season in 2020, roasted corns were sold between N50 and N100 depending on the size.

Mr Ugwu however, lamented that the small size of corn now sold for N100 while the medium and large ones were sold between N150 and N200 each.

Another consumer of roasted corn, Chiamaka Ifeadi, said she no longer buys the product in large quantities due to its high cost.

Meanwhile, the high cost of kerosene, which currently sells for between N280 and N300 per litre in Enugu, has forced many families to jettison their kerosene stoves, opting for charcoal stoves instead.

A charcoal seller in the Garki Market, Grace Ume, said that although the price of charcoal had risen from N2,400 to N2,700 per sack; the patronage still continued to soar by the day.

Mrs Ume said that the increase in patronage was as a result of the fact that an average family of five could use up to 20 litres of kerosene in a month for their cooking.

“On the other hand, a bag of charcoal will last for two months, no matter the pressure of use, for the same size of family,’’ she said.

Another seller, Oby Okafor, said that most families were buying the commodity in large quantities due to the high cost of kerosene and other energy cooking sources.

“We have continued to experience good and profitable business for some time now in this charcoal business,” Mrs Okafor said.