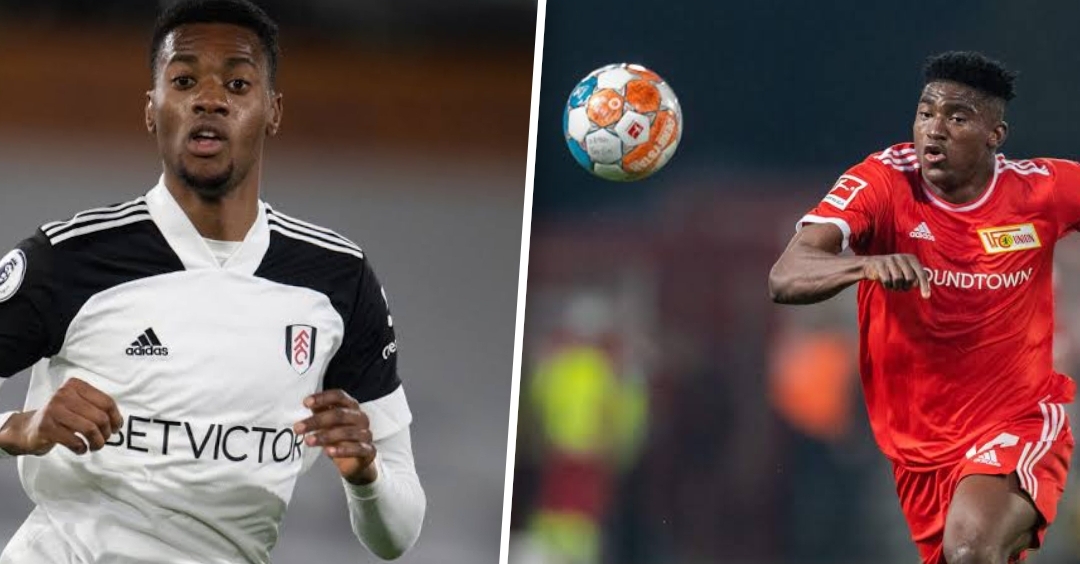 Super Eagles striker Taiwo Awoniyi got his name on the scoresheet as the Nigerian international and his club Nottingham Forest were defeated 3-2 at home at the hands of Fulham in a matchday seven fixture on Friday night.

The night marked the return of matches in the English Premier League following a week halt as a tribute to Queen Elizabeth II who passed away at 96 last week:

Prior to kick off, the mood in the stadium was sombre as players from both sides and match officials observed a minute silence in honour of the Queen.

Awoniyi only saw 69 minutes of action but managed to find the back of the net in what was his return to Forest’s starting lineup after coming off from the bench.

The 25-year-old made an instant impact in his return to the starting lineup when he put Forest ahead in the 11th minute with a close nod that flick a corner into the net.

The goal was Awoniyi’s second of the season.

Fulham afterwards made several attempts on goal to get an equaliser but they were to no avail. The first half ended 1-0 at the City Ground.

It was a twist of fate when a Super Eagles-eligible defender Tosin Adarabioyo header in Williams cross to equalise for Fulham in the 54th minute.

The game quickly changed its course three minutes later when João Palhinha scored a volley from outside to put Fulham ahead for the first time in the match before Harrison Reed doubled the lead just on the hour mark.

Moments later, Awoniyi had another chance to reduce the deficit for the hosts, but he nodded a free header wide off the post.

In the 77th minute, Lewis O’Brien fired into the back of the net inside the 18-yard box to reduce the deficit for Nottingham Forest.

Fulham walked away with an impressive 3-2 victory to record the first away win this season.

The result also implies that Nottingham Forest have now lost all their last four matches in the league and currently sit 19th on the table.

Meanwhile, Aston Villa defeated Southampton 1-0 in the other matchday seven fixture of the night at the Villa Park.

Jacob Ramsey scored the only goal of the encounter in the 41st minute to give the The Villans the important victory as they moved to 13th position on the table with tied on points and goal difference with Southampton.