Leicester City have now failed to win a Premier League game this season. 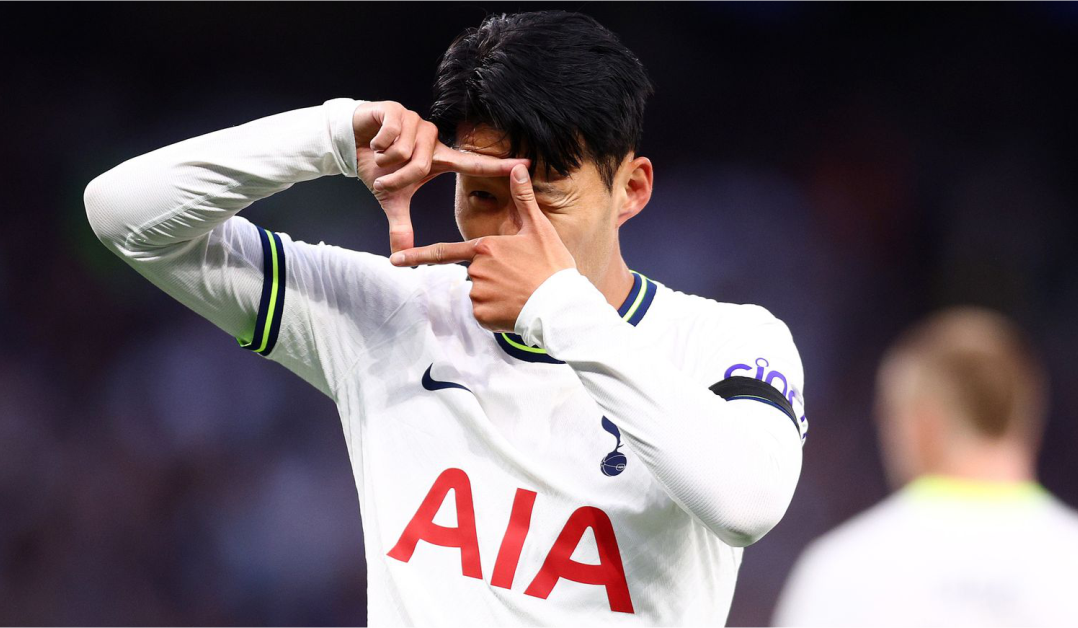 The defeat inflicted further woes on the Foxes who have been struggling since the start of the 2022/2023 campaign to make a good impression.

Prior to the kickoff, players and managers of both sides and the match officials took to the centre of the pitch to pay tribute to Queen Elizabeth II who died last week at 96.

Just six minutes into the encounter, Youri Tielemans scored from the spotkick after an infringement on James Justin by Davinson Sánchez to put Leicester City ahead.

Harry Kane continued with his impressive goalscoring record once again when he headed the ball into the back of the net to equalise for Tottenham in the 8th minute.

Ivan Perišić with an assist as Eric Dier looped the ball over everyone to give Tottenham 2-1 lead before James Maddison chipped a lovely ball into Spurs’ net to level the game.

The first half ended 2-2, with Tottenham coming out ruthlessly in the second half and dominated most of the second 45 minutes.

Rodrigo Bentancur put Tottenham back into the lead for the second time in the matchday seven fixture.

Son came in for Richarlison in the 59th minute and the major highlight in the game came afterwards.

Son, who has struggled to find his form since the beginning of the new season, went on to score a hat-trick under thirteen minutes in what was his first three goals of the campaign.

Tottenham walked away with a massive 6-2 home victory as Leicester City’s nightmare in the new season continues.

Leicester are yet to pick up a win in the current campaign. They have lost six and drawn one out of the seven matches so far.

The 2016 Premier League winners currently sit bottom of the league table as Brendan Rodgers reign at the club may soon be over.