Schmeichel, who helped Denmark win Euro 92, added that UEFA should have “shown a bit of compassion” to the distraught players. 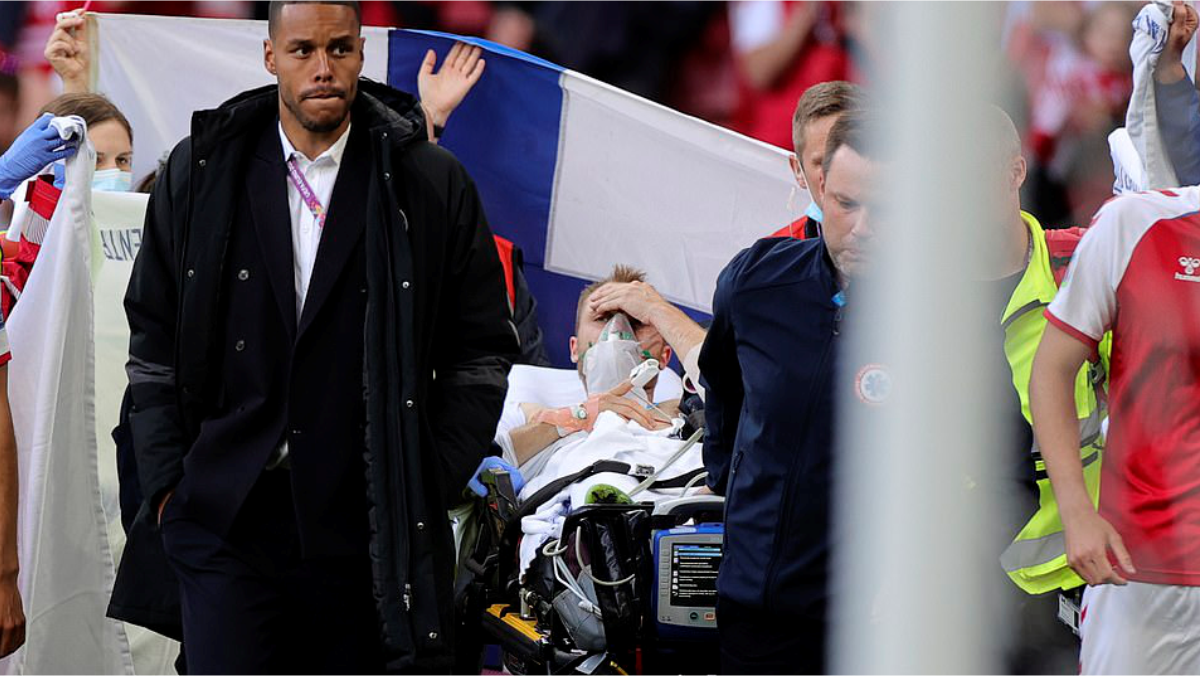 The Denmark midfielder was resuscitated on the field on Saturday with his team-mates in tears.

He told his team to resume the game from his hospital bed where he was stable.

UEFA gave the teams the option of restarting the game after a couple of hours or coming back at midday the next day.

Denmark chose the former but Schmeichel believes there should have been other options.

“It is absolutely ridiculous that UEFA came up with a solution like that,” Schmeichel, whose son Kasper was in goal, said on Sunday.

Schmeichel, who helped Denmark win Euro 92, added that UEFA should have “shown a bit of compassion” to the distraught players.

Fellow Denmark icon Michael Laudrup said it was “wrong” that the players had to make a decision after such an emotional day.

2014 Germany World Cup winners Per Mertesacker and Christoph Kramer shared his view along with many ex-football professionals.

Denmark’s next game against Belgium is on Thursday with Finland facing Russia on Wednesday.