Officials at the main checkpoint in the border town of Narva said the situation was “quite normal and calm”. 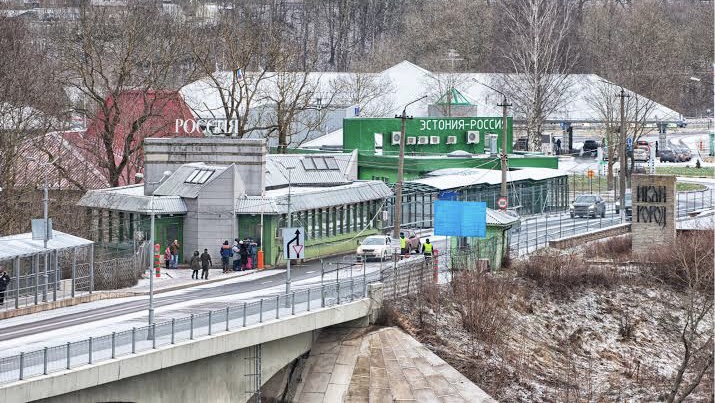 An official on Tuesday said Estonia’s near total entry ban on Russians has so far had no major impact on the situation at the border.

Head of the main checkpoint in the border town of Narva, Marek Liiva, said the situation at Estonian-Russian border crossings was “quite normal and calm”.

About 20 Russian citizens were denied entry during the first day and a half since the tougher entry policy came into effect, most of them at the Narva crossing.

Mr Liiva said “reactions to the entry bans have been calm, and there have been no incidents at border stations” attributing this to Russian media reports about the rule changes.

All four countries would from now on no longer permit Russian citizens with a Schengen visa for tourism, business, sport or cultural purposes to enter their territory.

However, certain exceptions would apply, including for Russians already resident in one of the countries and political dissidents, as well as on humanitarian grounds.