A total of €1 billion of the so-called macro-financial assistance (MFA) for Ukraine was disbursed in early August. 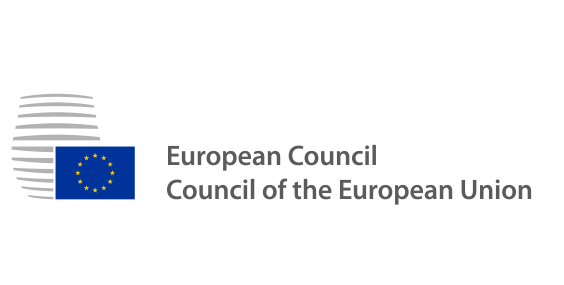 Council of the European Union

The Council of the European Union, the institution representing the bloc’s 27 member countries, formally adopted a further €5 billion in loans for Ukraine on Tuesday.

“The European Union stands by Ukraine. We deliver on our promises and help ensure that the Ukrainian state and its key infrastructure can continue to function despite Russia’s war of aggression.”

Czech Finance Minister Zbyněk Stanjura said in a press release that the instalment was part of an aid package worth €9 billion announced by the European Commission in May.

A total of €1 billion of the so-called macro-financial assistance (MFA) for Ukraine was disbursed in early August.