The aid which included tanks and other artillery would round up the EU support to a sum total of €2 billion so far. 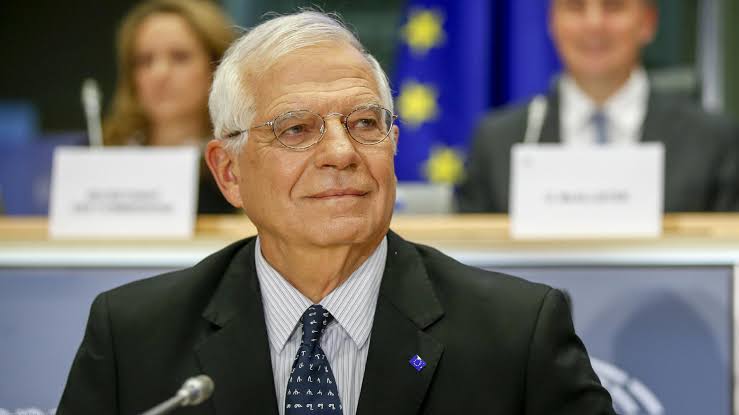 The European Union (EU) has provided fresh military aid, to the tune of 500 million euro, to Ukraine to support its ongoing pushback against Russian invasion of its territory.

Mr Borell said the aid will support the Ukrainian side with military support and standard weapons.

The chief while speaking to reporters in a G7 foreign ministers meeting in northern Germany,  stated that the aid which included tanks and other artillery would round up the aid to a sum total of €2 billion.

This development comes days after the president of United States, Joe Biden, signed a lend lease act bill of $40 billion that will provide military aid to the Ukrainian side during its invasion from Russia.