Kenyan police said TV journalist Arshad Sharif was killed on the evening of October 23 following a case of mistaken identity. 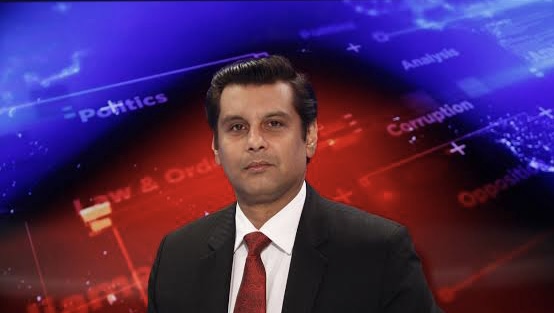 Pakistan’s interior minister said on Tuesday evidence suggested a prominent Pakistani journalist was the victim of a targeted killing in Kenya, not an accidental shooting.

Rana Sanaullah said that he still needed more information on the death of TV journalist Arshad Sharif, shot dead on the evening of October 23 in the Kenyan capital Nairobi.

A police report said officers hunting car thieves opened fire on the vehicle he was travelling in as it drove through their roadblock without stopping.

A Kenyan police watchdog has said it is investigating the incident.

Mr Sanaullah told journalists on Tuesday, “Arshad Sharif’s death is not a case of mistaken identity – I can say, and, on the evidence we have so far, this prima facie is a target-killing.

“We still need to obtain more (evidence) to confirm all this…and we have asked the Kenyan government for more data,” he added.