Ex-commissioner Osemwengie-Ero lied, Italy not against us, Nigerians say 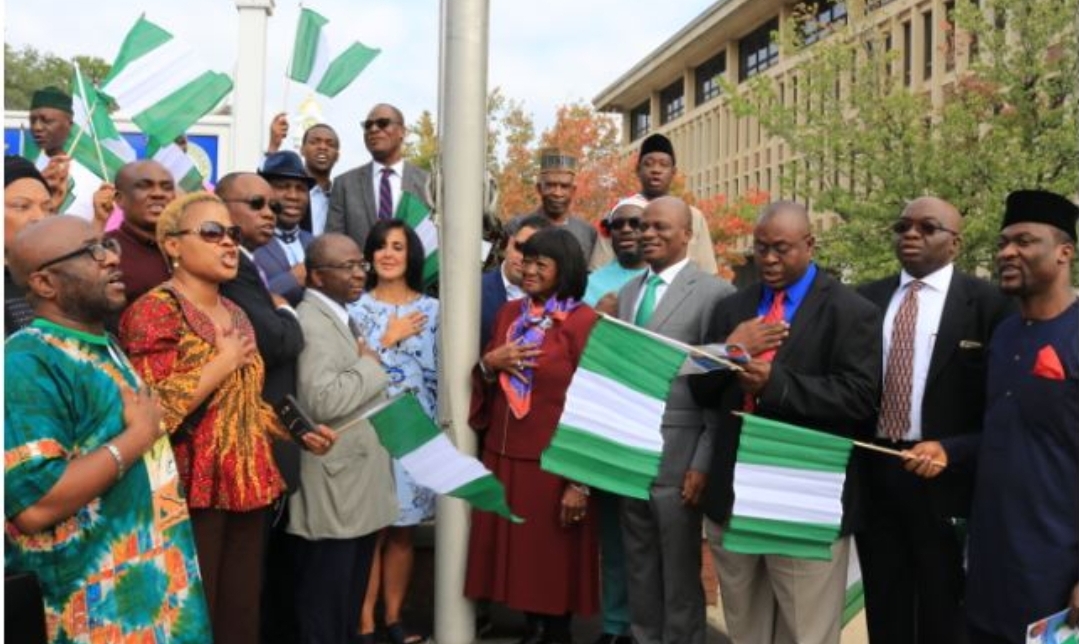 Mr Osemwengie-Ero had claimed that the Italian authorities illegally detained more than 300 Nigerians.

In a statement on Sunday, Michael Oputteh, the welfare officer of the National Union of Nigerian Associations in Italy (NUNAI), denied the claim.

Mr Osemwengie-Ero was Edo’s commissioner for Arts, Culture, Tourism, and Diaspora Affairs. He returned to Nigeria after he was released from detention in Italy. He raised the alarm that more than 300 Nigerians were currently languishing in Italian prisons.

He also alleged that he was wrongly detained by the Italian government, claiming he was a victim of racial discrimination and manipulation by a “very corrupt“ prosecutor of the Italian justice system.

However, NUNAI disagreed with Mr Osemwengie-Ero’s claims, stressing that Italian authorities had not targeted Nigerians for harassment or racial discrimination.

Mr Oputteh noted that if the Italian government and its judiciary were corrupt and racially discriminated, as claimed by Mr Osemwengie-Ero, they would not have freed him from detention for lack of enough evidence on the allegations levelled against him.

The NUNAI welfare officer said no fewer than 100,000 Nigerians currently lived in Italy and with inter-marriages between the nationals of the two countries.

“Italian authorities have never targeted Nigerians for harassment or racial discrimination. Precisely, we have more than 100,000 Nigerians living legally in Italy,” said Mr Oputteh. “These people are engaged in lawful businesses, and some have even integrated into the Italian society and married Italians, while Italians also marry Nigerians. Why are these over 100,000 thousand Nigerians not arrested and put in prisons?”

Mr Oputteh added, “It is also surprising that Ero is accusing the Italian judiciary of corruption and manipulation. The same corrupt judiciary tried him and set him free for lack of enough evidence. It means the judiciary is very fair and transparent.”