Mr Babafemi said that the suspect was sentenced to seven years imprisonment in Ethiopia for drug trafficking offences and released from prison in 2020. 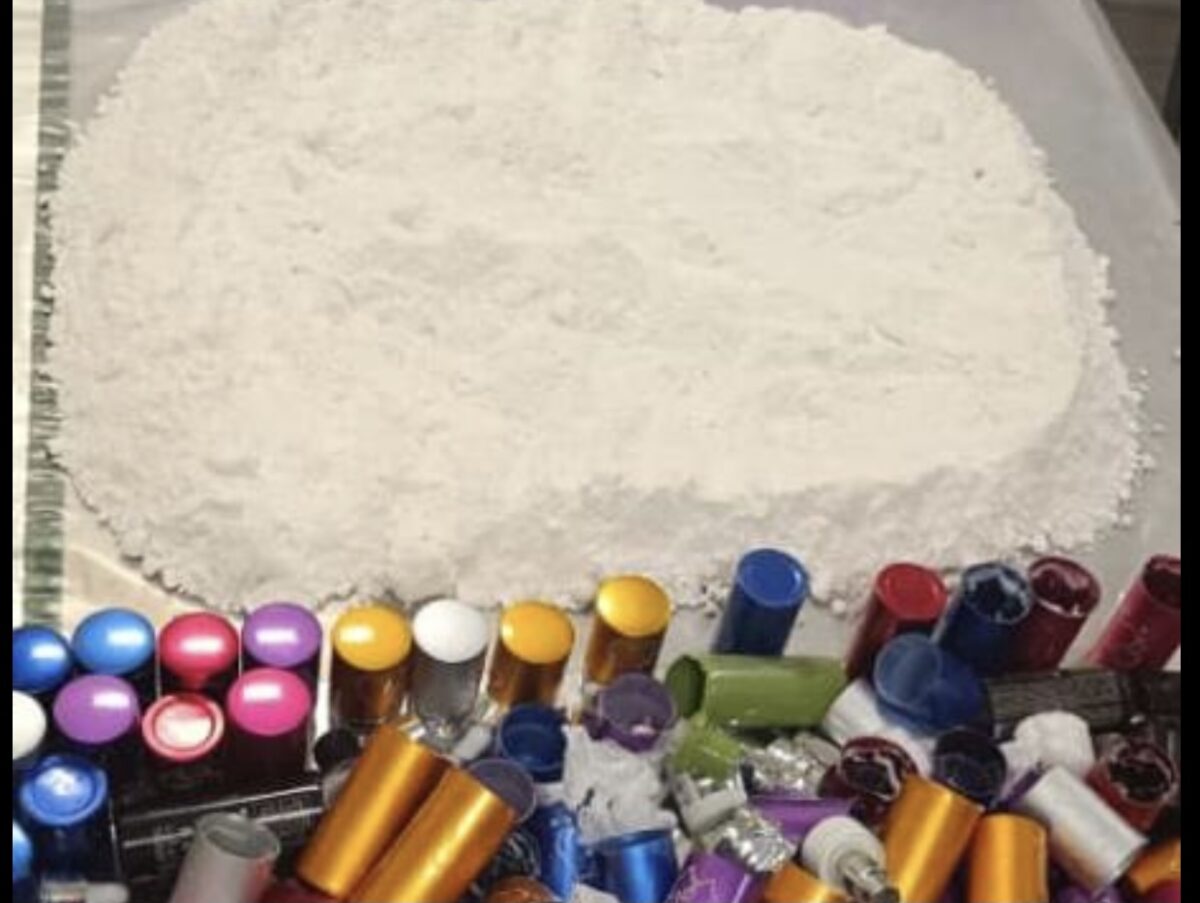 Onyeka Madukolu, a convicted drug kingpin, has been arrested with 5.9 kilogrammes of cocaine concealed in cans of deodorants and lip gloss.

This is contained in a statement by the spokesman for NDLEA,Femi Babafemi, on Sunday in Abuja.

Mr Babafemi said that the suspect was sentenced to seven years imprisonment in Ethiopia for drug trafficking offences and released from prison in 2020.

He added that a search of his luggage revealed he had concealed 5.90kg cocaine inside cans of deodorants and female lip gloss.

“During preliminary interview, he claimed to have gone into the drug business to raise fresh capital to start a legitimate business after his release from Ethiopian prison in 2020.

“The father of two kids, one each from a Nigerian woman and a Brazilian lady, said he was into motor spare parts business before going into the criminal trade.

“The 44-year old indigene of Awka North Local Government Area of Anambra, said he was expecting to be paid N2 million on successful delivery of the illicit drug in Nigeria,” he said.