We have stated and we still stand on it to conduct drug tests for politicians, students and other government officials.” 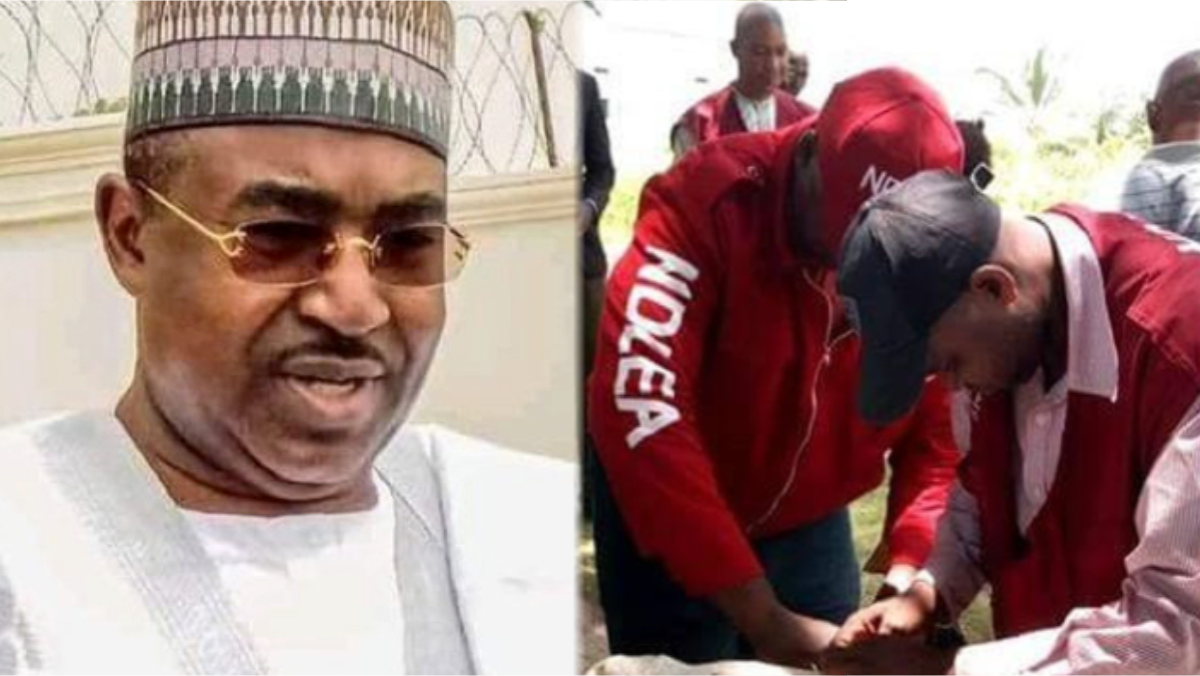 A non-governmental organisation founded by former chairman of the Economic and Financial Crimes Commission, Farida Waziri has solicited the support of the National Drug Law Enforcement Agency (NDLEA) in checking drug abuse and trafficking.

Mrs Waziri, the founder Women, Youth, Children and Crime Organisation, made the plea during a courtesy visit to the NDLEA headquarters on Wednesday in Abuja.

The former EFCC boss said the spectacular achievements of the NDLEA in the past four months were commendable.

“In the organisation, we appreciate these efforts [driving the new NDLEA] and also find areas of interest in the wave of new development at NDLEA.

“The first is the agency’s advocacy drive, an area that could be of mutual benefit for NDLEA and one of our initiatives, Concerned Nigerian Women Against Drug Abuse.

“The new leadership at NDLEA has challenged the society to rise against drug abuse and many groups and organisations have since hearkened to the call.

“We do not want to be left behind; the organisation has an interest in curbing drug abuse,” Mrs Waziri stated

She said her organisation has plans to organise a tell-your-story event to coincide with the 2021 International Day Against Drug Abuse.

“The event intends to feature individuals such as reformed drug addicts, parents, children and young adults to give accounts of their past experiences with drug abuse.

“We are ready to partner with NDLEA, because with the 2023 general elections approaching, the time is almost upon us,” Mrs Waziri said.

Mr Marwa said that the country is facing a drug abuse challenge.

“We have stated and we still stand on it to conduct drug tests for politicians, students and other government officials.

“You cannot entrust the lives and property of Nigerians in the hands of people whose heads are not straight because of the use of drugs.

“I want to use the opportunity to say that the mandate is on all Nigerians to face this challenge.

“I also want to urge the organisation to address stigmatisation issues, especially against women who have drug problems, knowing that they need help but because of the fear of stigmatisation.

“Equally, parenting is very important. It has to start from the primary level. I am confident that we will soon get the better of the scourge in the country,” he said.