Ex-governor Dariye thanks Buhari for pardon

He said his plans going into the future was to unite his people toward building a greater Plateau State. 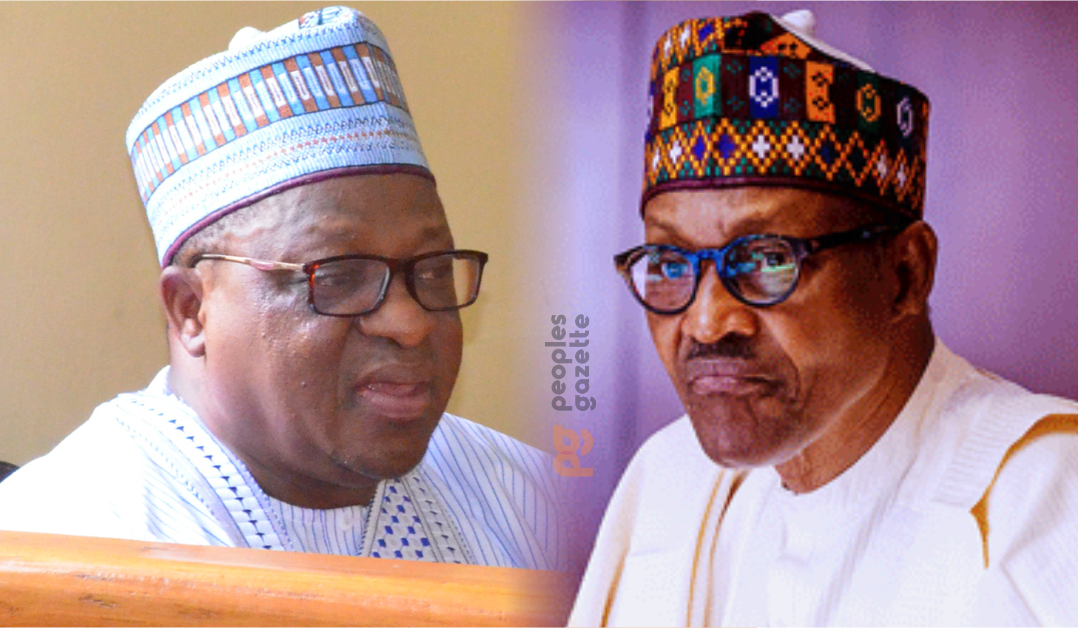 Recall that Mr Dariye was sentenced to 10 years imprisonment over corruption charges in 2018. He was, however, pardoned by the Council of State led by Mr Buhari in April 2022.

The former governor was eventually released from Kuje Correctional Centre in August, four months after he was granted pardon.

Mr Dariye, who arrived in Jos on Wednesday, said “I thank President Muhammadu Buhari for being magnanimous and granting us state pardon.

“I also thank Plateau people for their prayers and solidarity during my travail. If not for your prayers and support, this day would not have been possible,” he said.

The former lawmaker expressed happiness and thanked God for uniting him with his people.

He assured the people that he, alongside his supporters, would consolidate on whatever gain they had made over the years and unite the people toward building a greater Plateau.

The former governor urged Plateau residents to obtain their permanent voter cards so as to elect credible leaders in 2023.