His political right to run for office will be revoked for four years after serving his punishment. 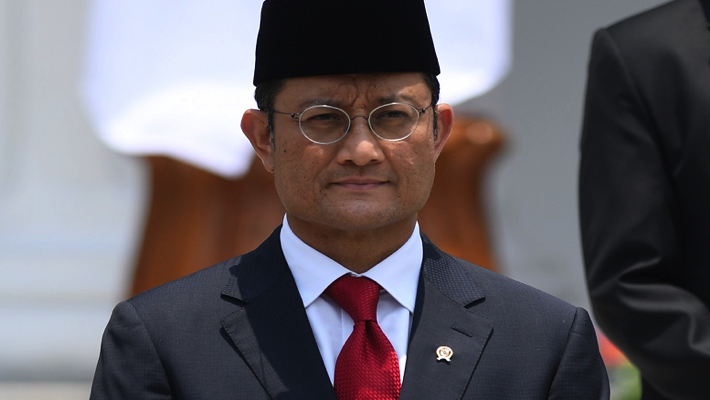 A photo of Juliari Batubara used to illustrate the story

The prosecutors of the Indonesian Corruption Eradication Commission on Wednesday demanded an 11-year prison sentence for the country’s former Social Affairs Minister, Juliari Batubara, for the alleged involvement in the bribery of COVID-19 social aid.

During a hearing at the Central Jakarta Corruption Court, the prosecutors also demanded that Mr Batubara, a politician from the Indonesian Democratic Party of Struggle (PDI-P), paid a fine of 500 million rupiahs (about $34,500).

His political right to run for office will be revoked for four years after serving his punishment.

He allegedly received 32.4 billion rupiahs (about $2.2 million) through his subordinates from several contractors supplying COVID-19 food aid packages to people in need.

Mr Batubara resigned from his post shortly after his arrest and was replaced by Tri Rismaharini, a former mayor of the country’s second-largest city Surabaya.