The Zambian government has declared 21 days of national mourning with flags flying at half mast and all entertainment events suspended. 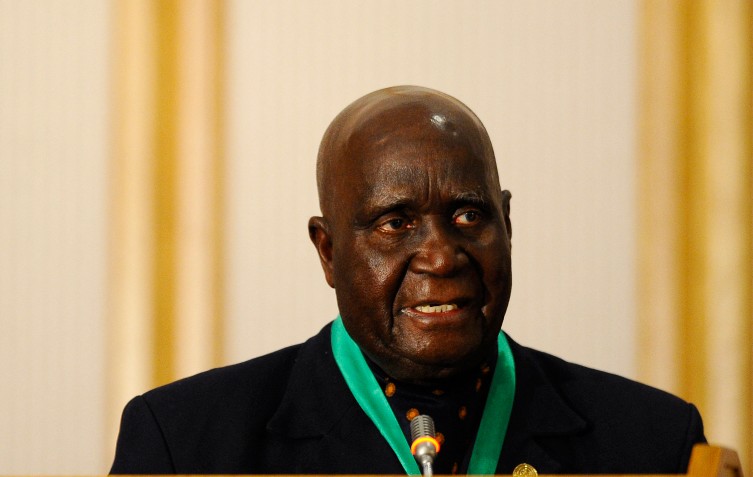 Former president of Zambia, Kenneth Kaunda, has died at a military hospital in Lusaka where he was being treated for pneumonia. He was aged 97.

The news of his demise was confirmed by his son, Kambarage, on Thursday in a Facebook post.

“I am sad to inform (members) we have lost Mzee. Let’s pray for him,” Mr Kambarage said on the late president’s Facebook page.

The former president had been feeling unwell and had been admitted to the Maina Soko Medical Centre in Lusaka earlier this week.

Cabinet Secretary Simon Miti said in an address on public television that Mr Kaunda “died peacefully” at 2:30 p.m. (1230 GMT), declaring 21 days of national mourning, in which flags will fly at half mast and ordered all forms of entertainment suspended.

Mr Kaunda began his political career while serving as the organising secretary for the Northern Rhodesia African National Congress (ANC) in the Northern Province of Zambia.

In 1958 he left the ANC to create the Zambian African National Congress (ZANC), despite opposition from colonial authorities which banned it. This led to Mr Kaunda being imprisoned in Lusaka for about nine months.

ZANC became the United Party for National Development (UNIP) in 1959 and the next year Mr Kaunda was released from prison and elected president of UNIP.

In 1991, he fell out of power when he lost presidential elections to Fredrick Chiluba from the Movement for Multi-Party Democracy (MMD).