While that is being considered, some experts called for strengthening Nigeria’s security architecture and recruiting more personnel into the police and armed forces. 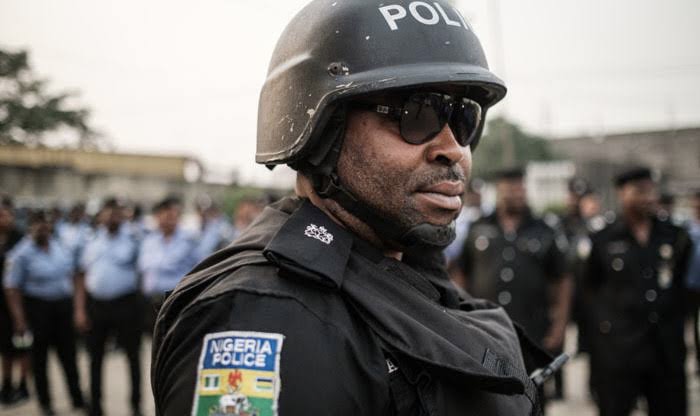 Some security experts have called for splitting the Nigeria Police Force into federal, state and local government organisations in the interest of national security.

The experts made the call in separate interviews on the security situation in the country as it celebrates its 62nd Independence Day.

Dennis Amachree, a retired director at the Directorate of State Security, said such an arrangement would create a secret police system in the nation’s interest.

Mr Amachree said Nigeria was doing well after independence until the military ventured into the political space.

“It is pertinent to note that in restructuring the police system, relevant laws should be created to define the roles and responsibilities of each level of policing.

“Federal and state laws should be well-defined and strictly enforced by the federal police.”

He said the same should go for local governments and even densely populated cities that could afford their own police organisations.

Another expert, Folorunsho Attah, said at 62 years of independence, Nigeria had grown worse in terms of security.

“Corruption is a factor hindering our security prospects. I believe it is on Boko Haram, ISAWP and other uprisings.

“The craving for wealth by everyone in the country further hampered our security.

“For an improved security situation, there should be re-orientation of everyone on the importance of security,” he said.

Mr Nwanguma advised Nigerians to vote wisely in 2023 as a strategy to strengthen the country’s security.

Mr Oji said killings in the country had reached an alarming stage.

He called for strengthening the country’s security architecture and recruiting more personnel into the police and armed forces.