Facebook, WhatsApp, and Instagram are back up after the global outage that kept users offline for almost six hours on Monday, blaming “internal technical issue.” 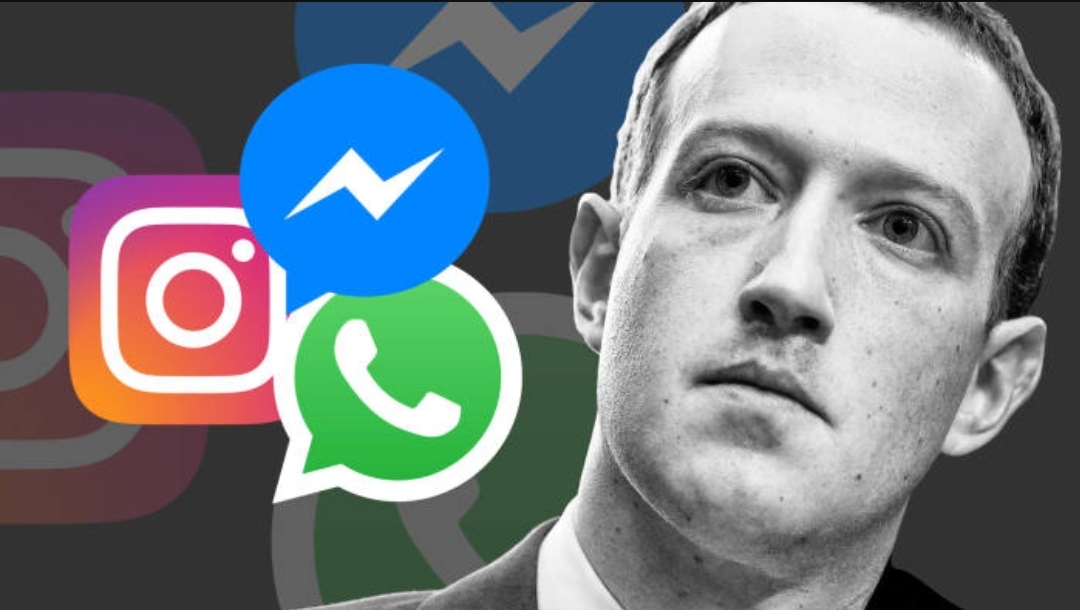 Social media platforms Facebook, WhatsApp, and Instagram are back up after the global outage that kept users offline for almost six hours on Monday, blaming “internal technical issue.”

Facebook released a statement on Tuesday morning, blaming the downtime on an internal technical issue.

“The underlying cause of this outage also impacted many of the internal tools and systems we use in our day-to-day operations, complicating our attempts to quickly diagnose and resolve the problem,” the statement said.

CEO Mark Zuckerberg had apologised on Monday, saying the platforms were coming back online.

“Sorry for the disruption today — I know how much you rely on our services to stay connected with the people you care about,” he had announced.

Users could not access all Facebook-owned and affiliated services. Messenger, Oculus, and other Facebook-enabled apps like Marketplace also experienced downtime.

Down Detector, an online outage tracking service reported 10.6 million problem reports around the world. The services went down at about 5:00 p.m. Nigerian time on Monday, with users beginning to access the sites at around midnight.

The outage came amid pressure in the United States after a leaked internal investigation last week showed the social media giant was aware of how Instagram negatively affected the mental health of teenagers.

In 2019, a similar outage lasted about a day, and the social media company chalked it up to a server configuration change.