EKEDC said the fallen poles had been removed and the company’s technical team was working hard to resolve the problem. 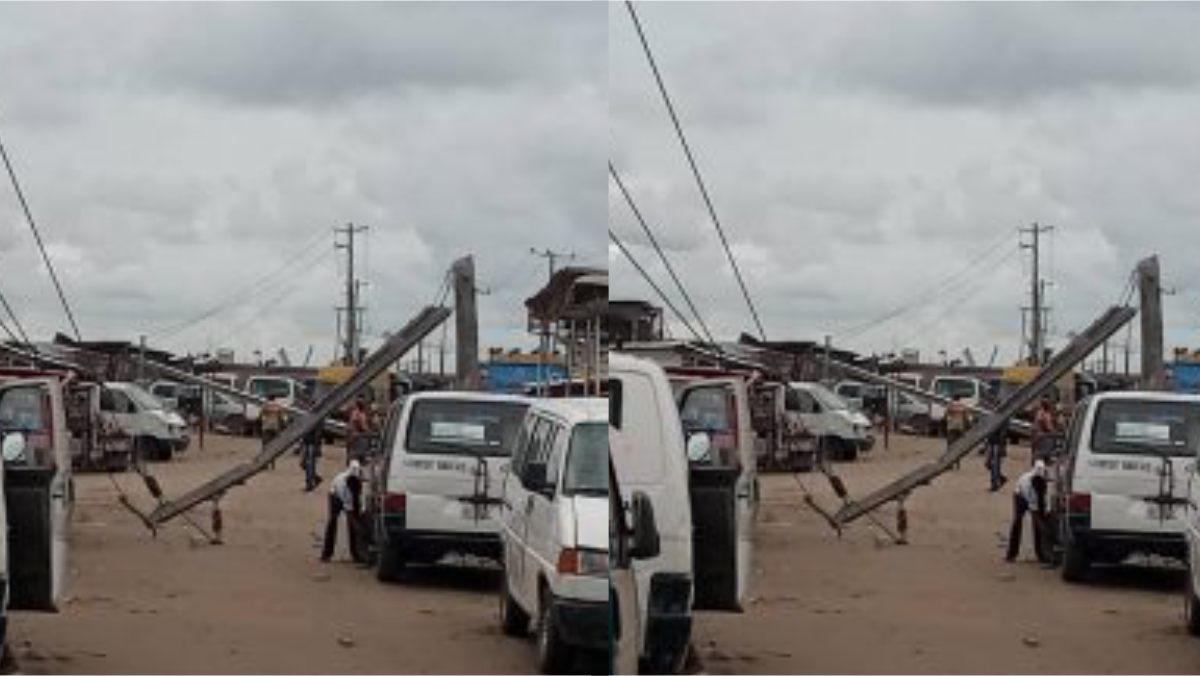 The Eko Electricity Distribution Company (EKEDC) has attributed the outage in some communities in Badagry to broken poles along the Badagry Expressway in Oko-Afo.

The General Manager, Corporate Communications, EKEDC, Godwin Idemudia, said on Tuesday that the incident at Oko-Afo affected four electric poles and some equipment.

“At around 1:46 p.m. on Monday, Oko-Afo 33KV feeder was faulty due to broken poles at Temole bus stop along the Badagry expressway.

“The incident which occurred affected four electric poles and other equipment of the company,” he said.

Mr Idemudia said the fallen poles had been removed and the company’s technical team was working hard to resolve the problem.

He, however, assured the residents that electricity supply would be restored to the affected communities after the repairs.

“EKEDC highly regrets any inconveniences caused by this outage,” he said.