FBI has arrested Nigerian Charles Onus for cybercrime, hacking over 5,500 company user accounts and diverting payroll of about $800,000 into prepaid debit cards. 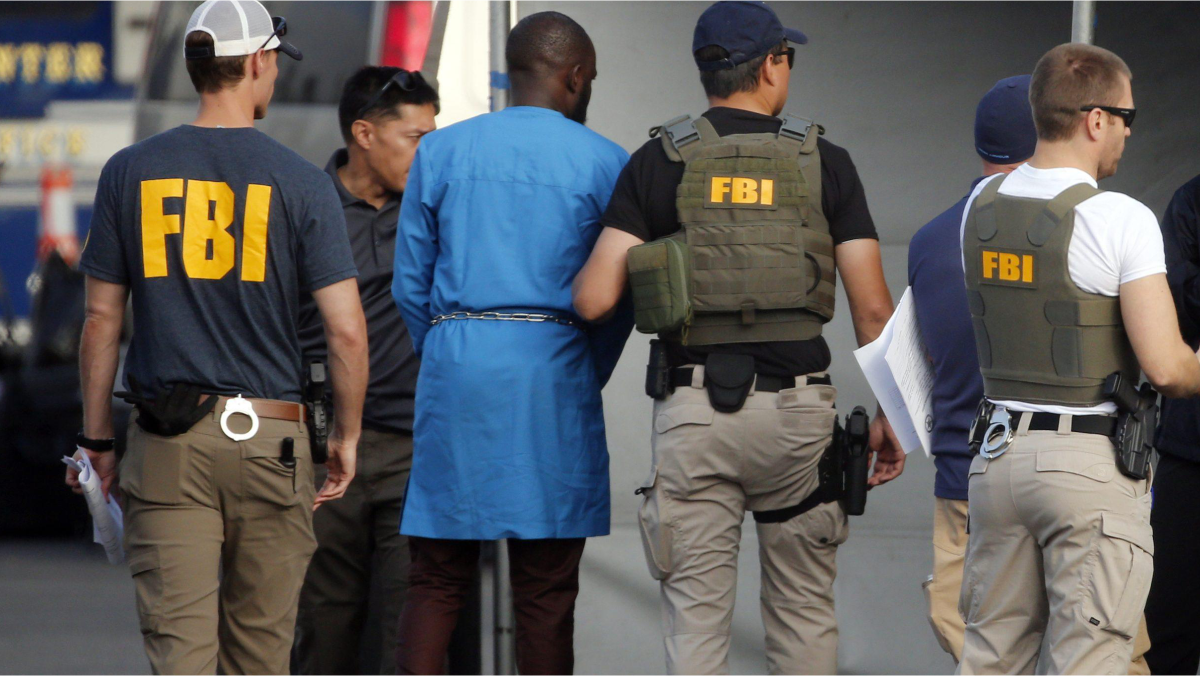 The FBI has arrested Nigerian Charles Onus for cybercrime, hacking over 5,500 company user accounts and diverting payroll of about $800,000 into prepaid debit cards.

He added, “As alleged, Onus did this as effectively as someone who commits bank burglary, but with no need for a blowtorch or bolt-cutters. Thanks to the FBI and IRS-CI, Onus is in custody and facing serious federal charges.”

Mr Onus, 34, was arrested and detained on April 14, this year in San Francisco, and was presented before the Manhattan federal court on Wednesday.

In their announcements, FBI and the Internal Revenue Service, Criminal Investigation, said the user accounts compromised were maintained by a company providing human resources and payroll services to employers across the country, the U.S. Department of Justice said in a statement.

The Nigerian was said to have participated in the scheme between July 2017 through about 2018, obtaining over 5,500 company user accounts through a cyber intrusion technique referred to as “credential stuffing.”

“After Onus successfully gained unauthorised access to a Company user account, he changed the bank account information designated by the user of the account so that Onus would receive the user’s payroll to a prepaid debit card that was under Onus’ control.

Mr Onus was charged with one count of computer fraud for causing damage to a protected computer and risks a maximum sentence of 10 years in prison.

He will also face one count of computer fraud for unauthorised access to a protected computer and one count of receiving stolen money, each of which carries a maximum sentence of five years in prison.