Mr Ochi said that the “Operation flush” was set to deal with any form of influence such as intake of alcohol or drugs that could lead to road traffic crashes in the territory. 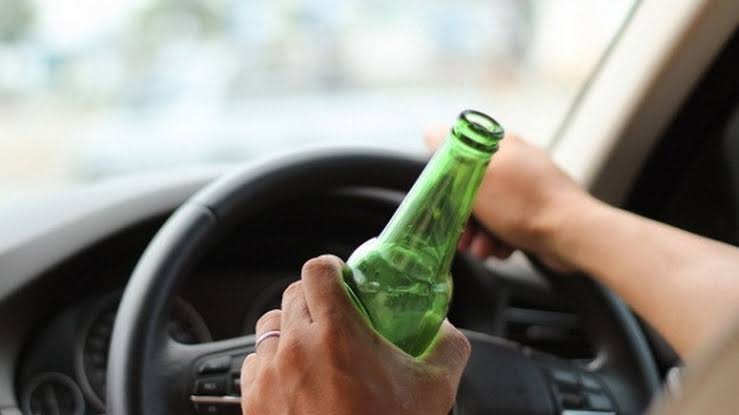 The Federal Road Safety Corps (FRSC) has declared Friday, Saturday and Sunday of every week for a special patrol tagged “Operation Flush” to curb road crashes in the Federal Capital Territory (FCT).

The Sector Commander, FCT command, Oga Ochi said this on Wednesday in Abuja.

Mr Ochi recalled that the Special Patrol Operation during the last sallah was done with mass deployment of personnel adding that it led to the success rate recorded during the period.

He said that the operation led to the reduction of road traffic crashes within FCT and also across the whole country, hence the sustainability of more special operations.

Mr Ochi said that the “Operation flush” was set to deal with any form of influence such as intake of alcohol or drugs that could lead to road traffic crashes in the territory.

He said that random tests would be done on these three days of every week to ensure that people who were involved in any form of influence of alcohol or drugs were detected.

According to him, appropriate actions and sanctions are taken after detecting such.

“The reason those three days had been assigned for the duty is because we noticed that the number of crashes recorded at the FCT over the weekend exceeded that of the remaining part of the week.

“We also realised that the number of crashes during the weekend are higher probably because people that go to clubs on Friday against Saturday and then Sunday coming back at the late hours and must have been drunk.

“We believe they get Involved in crashes due to the influence of alcohol or drugs. As a way of checking that, we now introduced the special patrol operation throughout the weekend.

“And the operation aims at reducing people that drive under the influence so that there won’t be crashes and we also check the rate of crashes within the FCT,” he said.

Mr Ochi assured that the Command would continue to work with sister agencies, host communities and transport unions to address issues around road traffic crashes.