Mr Attah said that moving the bulldozers to Mpape for the clean- up was in response to the cry of the residents. 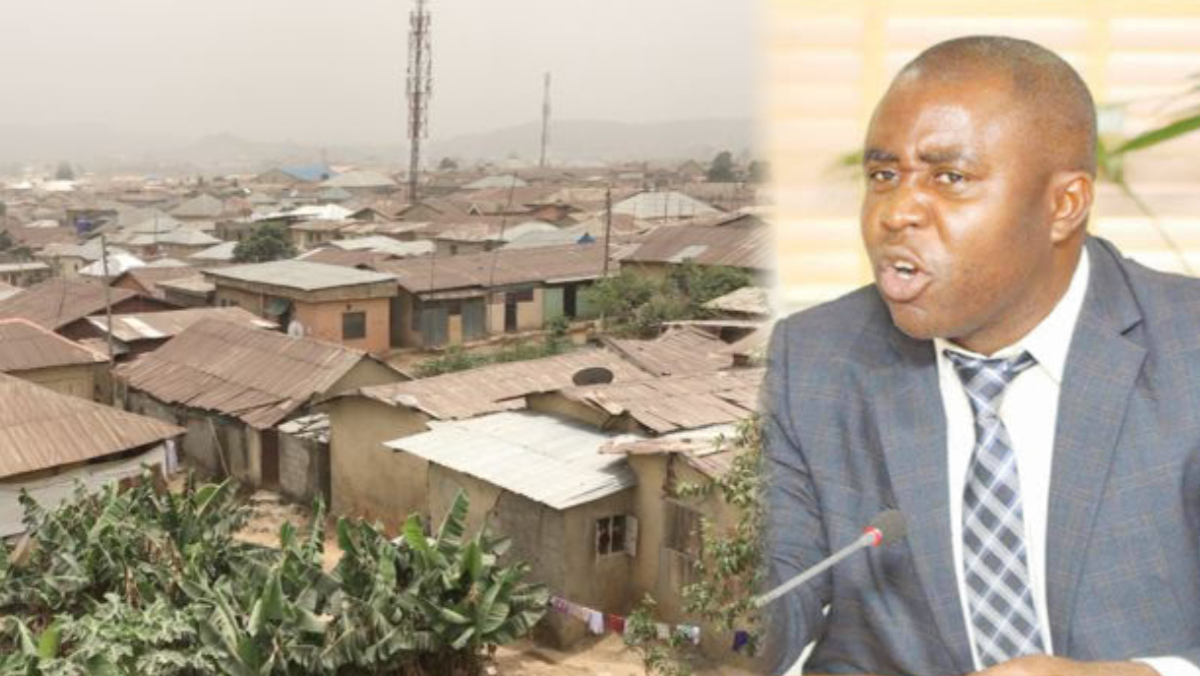 The Federal Capital Territory Administration (FCTA), Tuesday in Abuja issued a two-week demolition notice to the residents of Mpape community in continuation of its ongoing city-wide clean-up exercise.

Ikharo Attah, an official of the FCT Ministerial Committee on City Sanitation, explained that the two weeks’ notice was in line with the policy of FCT Administration to carry all relevant stakeholders along in sensitising all affected communities and ensuring maximum compliance.

Mr Attah said that moving the bulldozers to Mpape for the clean- up was in response to the cry of the residents who had complained that activities of traders and mechanics, illegally occupying the road corridors were obstructing traffic flows.

He said that after the two weeks, all illegal structures along the road would be demolished to save the people from any untoward situation that could threaten both human lives and the environment.

“We will be entering Mpape in the next two weeks.

We have asked them to remove whatever is on the roadside.

“The beauty of the exercise is that it was the landlords and tenants who wrote to the minister to come for the demolition.

“They said the whole road stretch is not passable, a journey from Mpape to the city centre that should take six or seven minutes, is now one or two hours because of gridlock.

“We are moving into Mpape with up to six bulldozers to remove every nuisance.

“There is going to be massive removal of illegal containers occupying the road shoulders, all mechanic workshops, car wash and block industries and all the attachment that people have located on the road.”

Mr Attah said that the FCTA would ensure that all undeveloped plots of land along the road shoulders were left empty, so that activities would not flow to the road.