The Nigeria Amputee Federation said the plan was to restructure the amputee team as a whole so as to embrace all the states of the federation. 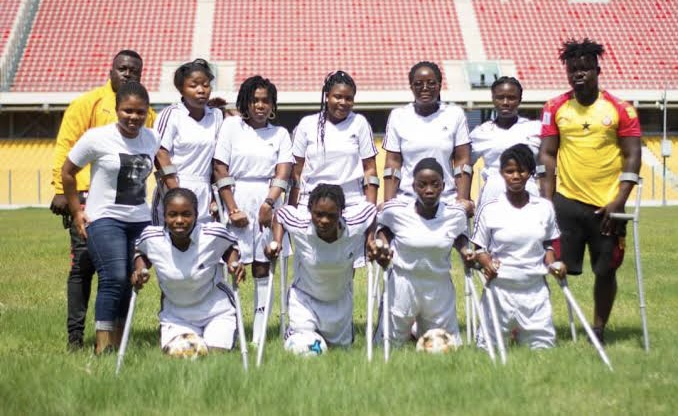 The technical director of the Nigeria Amputee Federation, Victor Nwenwe, has said that the federation plans to set up a national female amputee football team.

Nwenwe told journalists on Wednesday in Lagos that the plan was to develop the sport and attract the interest of amputees at the grassroots.

“First thing on our mind is to restructure the amputee team generally whereby it will embrace all the states of the federation.

“Most of the African countries have their female teams, so we want to start to develop the amputee female team in Nigeria, we will be looking more into grassroots development,” he said.

The technical director acknowledged that getting the required players would not be easy.

“Amputee football is not the sport that you can easily pick the players. We will start with creating the awareness, which will have to start from the grassroots.

“This will help us bring in more players, and we will start to teach them the basics of the game,” he added.

Nwenwe said the federation had been encouraged by the players’ commitment and would work on their coordination and using crutches to control and kick the ball.

Also, the head coach, Gbenga Dosumu, said the newly elected officials had made plans to kick-start the term with the regionals competition in the north zone.

He disclosed that Kano State had indicated interest in hosting the competition.

He said the federation was working relentlessly to ensure this development would be possible.