Female lawmaker kicked out of parliament for wearing ‘strange’ cloths

Condester Sichwale, a Tanzanian female lawmaker, was kicked out of the parliament on Tuesday for wearing ‘strange’ cloths. 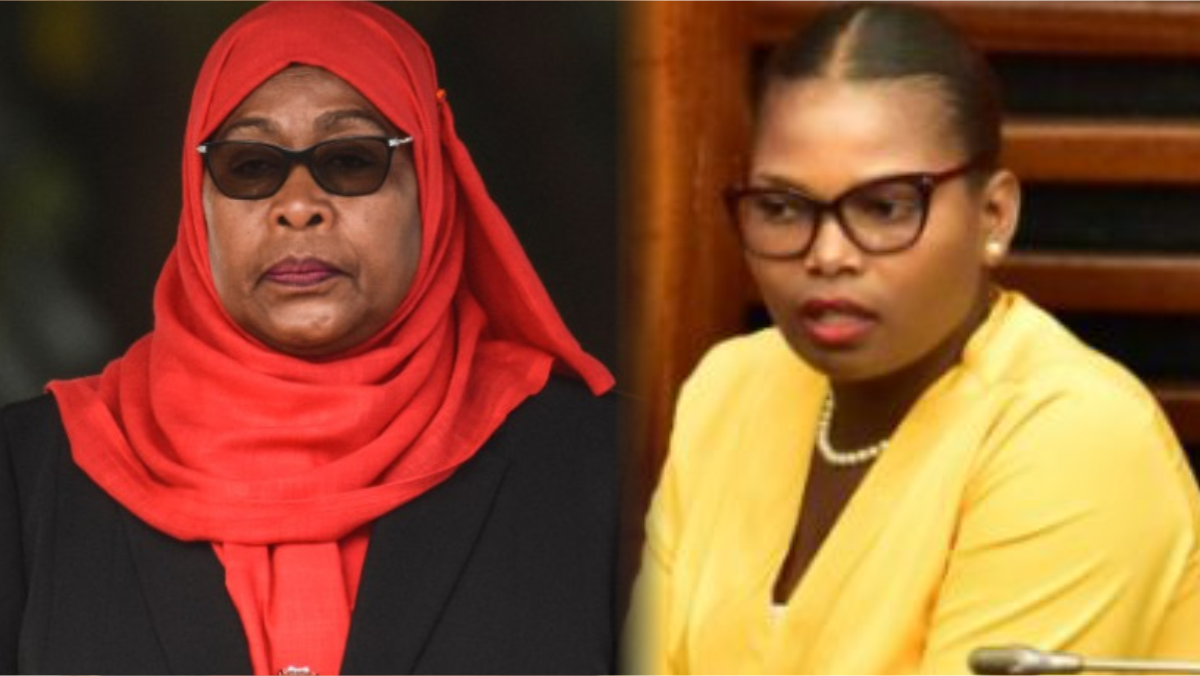 Condester Sichwale, a Tanzanian female lawmaker, was kicked out of the parliament on Tuesday for wearing ‘strange’ cloths.

She was sent out by Job Ndugai, the speaker of the house, following a complaint regarding her attire by another lawmaker, Hussein Amar.

Mr Amar, who cited a section of the parliament’s rules prohibiting female lawmakers from wearing tight pants, explained that the parliament was a mirror of society.

“Some of our sisters are wearing strange cloths and are legislators. What are they showing to the society?” said the lawmaker.

Global Publishers reported that while seeking the speaker’s guidance, Mr Amar said, “Speaker, I stand by Rule 70 which deals with decent clothing for MPs, the principle is clear about the dress and for the sisters, but in here there are MPs wearing clothes that are not modest.”

Mr Ndugbai subsequently asked the legislator who wore “tight-fitting” trouser pants and yellow top to vacate the hall and dress according to the parliament’s rules before returning to the legislative chamber.

He further instructed the sergeant-at-arms to prevent inappropriately dressed lawmakers from entering the chamber.