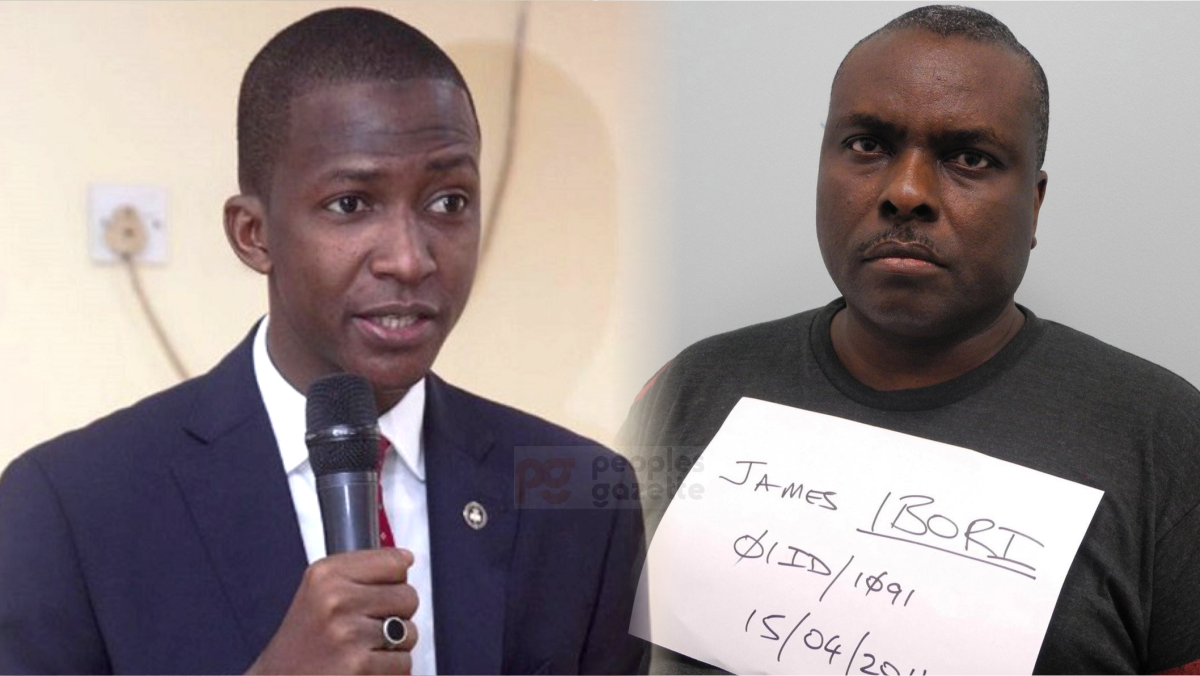 The EFCC Chairman, Abdulrasheed Bawa, said this at a conference on Illicit Financial Flow (Corruption in Arbitration) on Wednesday in Abuja.

The EFCC boss pointed out that Nigeria’s “corrupt government officials and their private-sector collaborators use fronts and ownership structures that do not provide sufficient information about the true identities of the natural persons behind the title” to hide illicit money.

According to him, the funds are often transferred to safe heaven foreign jurisdictions.

“In Nigeria, we see a case in which influential officials use their positions to pilfer government resources and extract maximum rent from the country’s mineral resources with minimum or no benefit to the citizens.”

He lamented that “billions of dollars are lost annually in royalties and fees for licences which politically connected individuals appropriate to themselves, using fronts and secret ownership arrangements.”

“This deprives federal government huge amount of monies needed for development,’’ he added.

Mr Bawa disclosed that investigations by the EFCC and other international law enforcement agencies revealed that the flow of illicit money out of Nigeria was facilitated by the Global Shadow Financial System (GSFS).