The government also said over 25,000 households benefited from the Nigeria Erosion and Watershed Management Project. 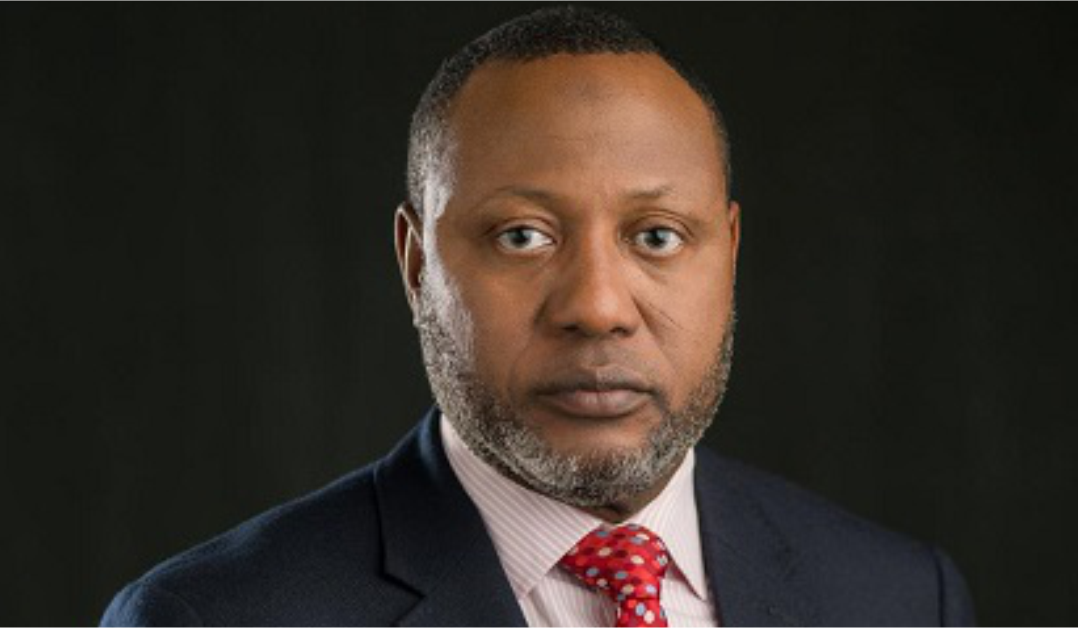 The federal government says it has reclaimed 23,000 hectares of degraded land and completed 56 gully erosion sites in various parts of the country.

It also said over 25,000 households benefited from the Nigeria Erosion and Watershed Management Project (NEWMAP).

The Minister of Environment, Mohammed Abdullahi, disclosed this at a valedictory ceremony for NEWMAP on Sunday in Abuja.

The minister was represented by Abdulhadi Abdullahi, his special assistant.

He said that the NEWMAP was established in collaboration with World Bank and its partner agencies in 2012 to address gully erosion and other forms of land degradation in 23 states.

“I must reiterate that the achievements of NEWMAP are in line with the goals of Mr President’s administration,” he said.

He said that the impact of NEWMAP had been felt all over the country, including in some states that were not participating in the project.

The minister appreciated the World Bank, partner agencies, the states, the NEWMAP team and other stakeholders who contributed to the project’s huge success.

The national project coordinator, NEWMAP, Salisu Dahiru, said the aim of the event was to put the record and achievement of the NEWMAP before the public, ministries and the World Bank that sponsored the project.