The commemoration would be rounded off on October 1 with a presidential broadcast while a military parade would take place at the Eagle Square at 10:00 a.m. 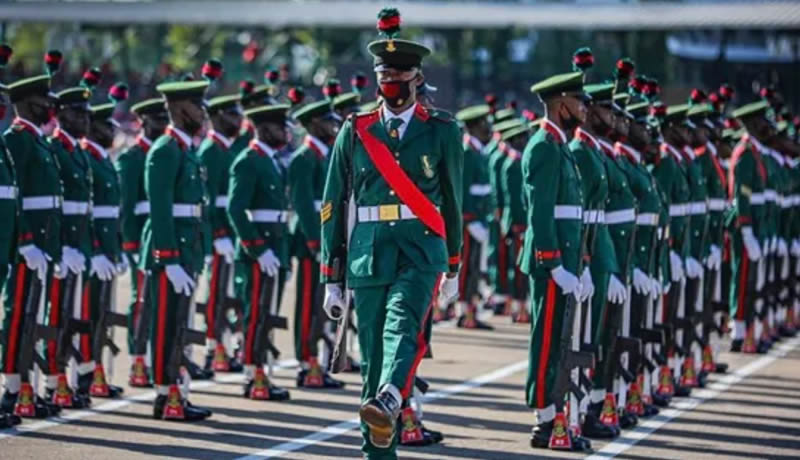 The Federal Government on Wednesday released the line up of programmes to commemorate the country’s 62nd Independence Anniversary.

Joe Mutah, the Chief Press Secretary in the Ministry of Information and Culture, in a statement in Abuja said the activities would commence with a press conference on Thursday at the National Press Centre in Abuja.

He said a church service would hold on Sunday at the National Christian Centre located in the Central Business District of Abuja.

According to Mutah, a public lecture will also take place at the State House Conference Hall on Sept. 29 while Special Juma’at prayers will hold at the National Mosque in Abuja.

The commemoration would be rounded off on October 1 with a presidential broadcast while a military parade would take place at the Eagle Square at 10:00 a.m.