The federal government has solicited more financial support and opportunities to enhance production, processing, and upscaling investment in the potato value chain. 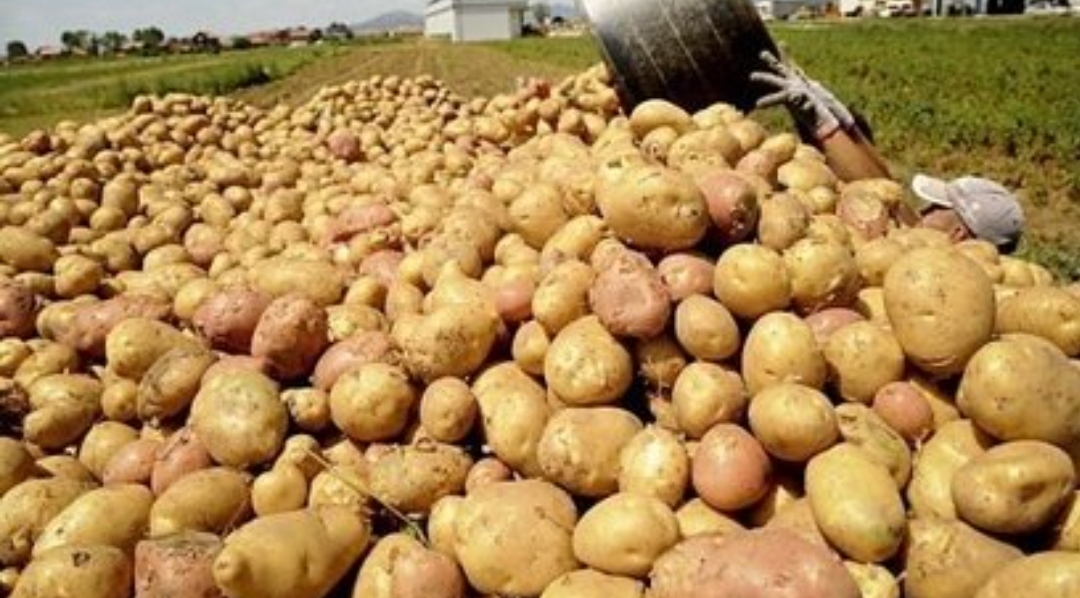 The federal government has solicited more financial support and opportunities to enhance production, processing, and upscaling investment in the potato value chain.

In a statement, Ezeaja Ikemefuna, spokesman for the Ministry of Agriculture, quoted the Minister of State for Agriculture and Rural Development, Mustapha Shehuri, as saying this at the first international Potato Value Chain and Roots Summit in Plateau on Thursday.

He said the ministry would explore the opportunities and resources available to support subsequent initiatives to boost potato and other root crops production and processing.

“Nigeria has a comparative advantage in the production of root and tuber crops. In reality, the country leads in the production of yam, cassava and sweet potatoes in Africa and ranks as the seventh-highest producer of Irish potatoes,” Mr Shehuri. “The Ministry is also aware of the huge investment opportunities that exist within the Irish Potato Value Chain. However, there are some challenges such as poor seed, disease infestation (late blight), inadequate storage facilities and mechanisation, among others that must be addressed at both the federal and state levels.”

Mr Shehuri added, “The ministry is firmly committed to tackling these challenges and will invest resources to this effect for the benefit of potato farmers in Nigeria.”

The minister disclosed that some of the measures taken to tackle these challenges included establishing the Tissue Culture Centre at the National Root Crop Research Institute (NRCRI) Sub-station, Jos, to solve the seed problems.

“A 20-hectare irrigated land which is also ongoing to support seed multiplication and a 10-ton cold storage facility are currently being built in the station. In addition, two cottage factories have been constructed at Pankshin and Bokkos local government areas to support processors in the state to address post-harvest losses,” he further revealed. “All these have been done in recognition of Plateau State as the highest producer of Irish Potatoes in Nigeria and sub-Saharan Africa. As a matter of fact, the Plateau State Rural Economy revolves around Potato production.”