The ruling by FIFA added that the NFF would be sanctioned if Rohr was not paid in full within 45 days. 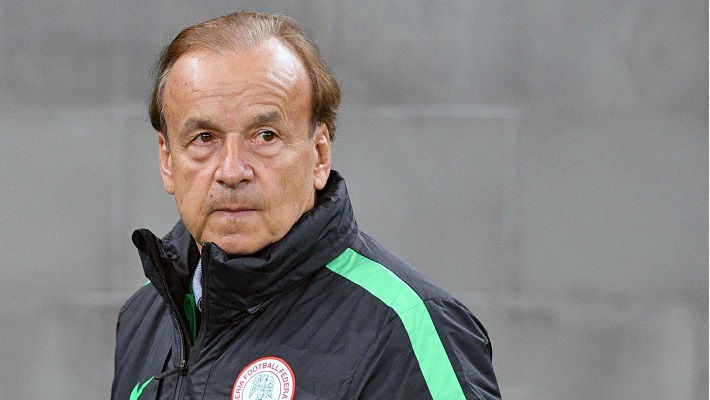 FIFA has ordered the Nigeria Football Federation to pay Gernot Rohr his compensation of $378,000 following the early termination of his contract.

Rohr, 68, had his appointment terminated by the NFF in December 2021, following the poor performance of the Super Eagles during the Africa Cup of Nations qualifier.

The Franco-German got relieved of his post just four weeks before the delayed 2021 AFCON kicked off in Cameroon. However, Rohr was able to qualify Nigeria for both the World Cup and AFCON in 2018 and 2019 respectively.

The initial agreement between the NFF and Rohr was to pay his salary until the end of his contract, which will expire in December 2022.

Rohr has been granted $377,879.46 from his initial $1.2 million, sought total after a FIFA tribunal decision saw his claim to be “partially accepted insofar as it is admissible”.

The ruling by FIFA added that the NFF would be sanctioned if Rohr was not paid in full within 45 days.

“If full payment (including all applicable interest) is not made within 45 days of notification of this decision, the respondent [the NFF] shall be imposed a restriction on receiving a percentage of development funding, up until the due amounts are paid.”

The NFF, after announcing Augustine Eguavoen as replacement for Rohr after the termination of his contract, are on the verge of announcing another foreign coach.