“Finding Hubby” hits number one within 24-hour on Netflix

The movie was initially released in cinemas in December 4, 2020 but now topping the charts on Netflix in less than 24 hours of its release. 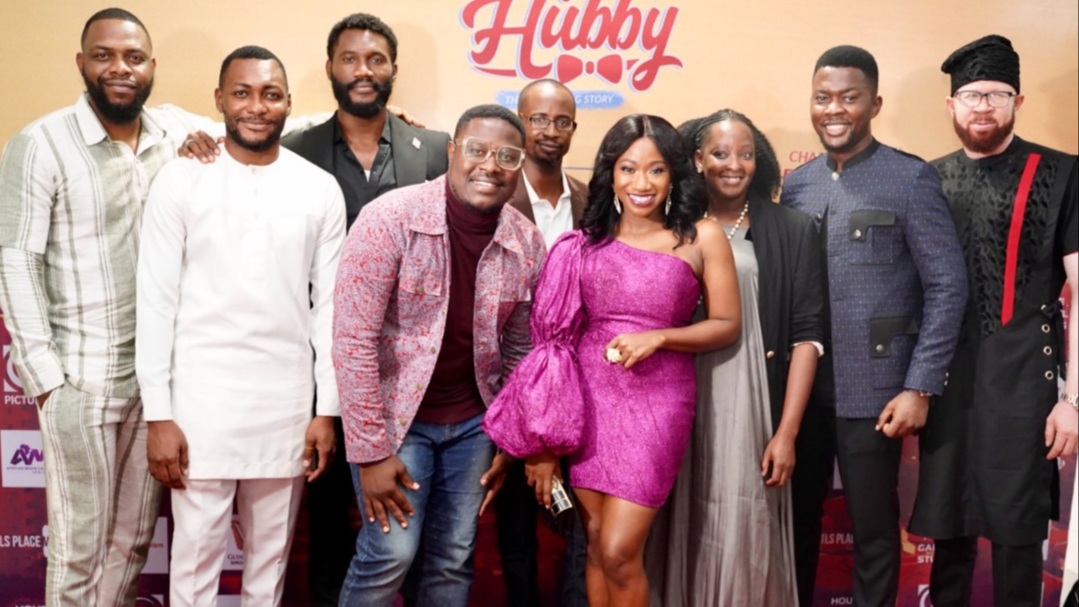 Nigerian blockbuster movie, “Finding Hubby”, has broken grounds as it hits number one trending movie on popular streaming video platform Netflix a few hours after it was released.

The remarkable storyline that has now thrilled the hearts of many viewers as it narrates a very uncommon but yet relatable adventure of a group of friends in the quest to find a husband as they approach a certain age.

The trending number one drama romance movie was written by talented writer Tunde Leye and produced by Femi D. Ogunsanwo.

“The film recognises the pressure that women especially face as they approach a certain age.

“In the past when women marry, they might not have gotten enough education as their male counterparts and the expectations were less but this time around, they get as much education and other things.

However, society still ties the old expectation of when they will marry to the new realities and that has created a sort of uneven balance” Mr Leye said during the movie premiere on December 1, 2020.

The movie was initially released in cinemas in December 4, 2020 but now on Netflix topping the charts in less than 24 hours.