First Bank suspends use of naira card for forex transaction 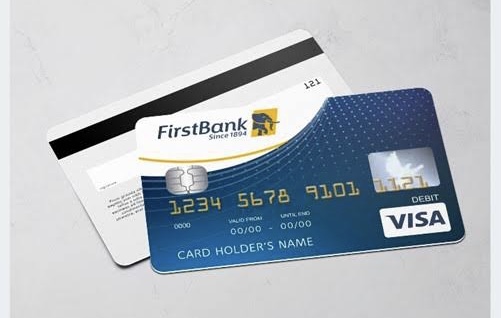 First Bank of Nigeria has announced the suspension of the use of naira cards for international transactions starting September 30.

According to the bank, forex transactions would not be supported by its naira credit card, virtual card, and visa prepaid naira card.

“Due to current market realities on foreign exchange, you will no longer be able to use the Naira Mastercard, Naira Credit Card, our Virtual card and Visa Prepaid Naira card for international transactions. This will take effect on 30 September 2022,” the statement by First Bank read.

“Please use your Visa Debit Multicurrency Card, Visa Prepaid (USD) Card and Visa Gold Credit Card to continue transacting abroad with limits of up to $10,000,” it added.

The bank initially gave customers a $100 cap on their international spending, which was then reduced to $50 in March.

In March, the bank reduced the international spending limit on its naira cards from $50 to $20 (around N10,000) per month.

In February, the United Bank of Africa (UBA) similarly lowered the international spending limit on its naira card from $100 to $20 a month.

The development had forced Chartered Bank to halt foreign exchange transactions on its naira card.

Data from the daily external reserve tracker from the Central Bank of Nigeria (CBN) shows that Nigeria’s foreign reserve dropped to $37.73 billion at the end of September 20, 2022, against $40.04 billion recorded as of January.