Mr Folarin described the death of the council legislators as an irreparable loss to the APC family. 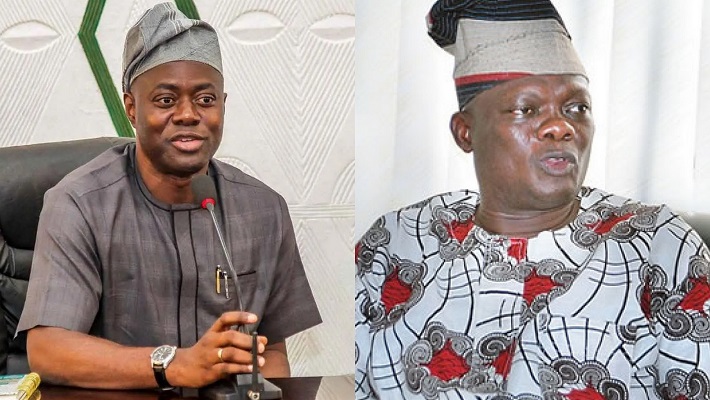 Teslim Folarin, a former Senate Leader (APC- Oyo Central Senatorial District), has commiserated with the Oyo State Councillors’ Forum over the death of five of its members.

Mr Folarin, Chairman of the Senate Committee on Local Content, in a condolence message on Tuesday in Ibadan, expressed shock over the death of the councillors.

Others included Oluwole Adesokan from Akinyele, Asimiyu Ajayi from Ido and Moruf Agbedo from Egbeda.

Mr Folarin described the death of the council legislators as an irreparable loss to the APC family, the constituencies they served during their lifetime, and their immediate families.

“I was shocked and saddened to hear about the tragic loss of some elected councillors on the platform of the All Progressives Congress (APC) in Oyo State.

“My heart aches for the forum, the progressive family, the constituencies they represented, and the families they left behind.

Mr Folarin added that people would remember the contributions of the councillors in the uplift of the downtrodden.

He urged the Oyo APC leadership to take advantage of Ramadan to organise special prayers for the departed souls and support the bereaved families.

The senator did not give the cause of death as of the time of filing this report.