The incident occurred on Friday at about 7:00 p.m., when a locally made canoe carrying nine passengers capsized. 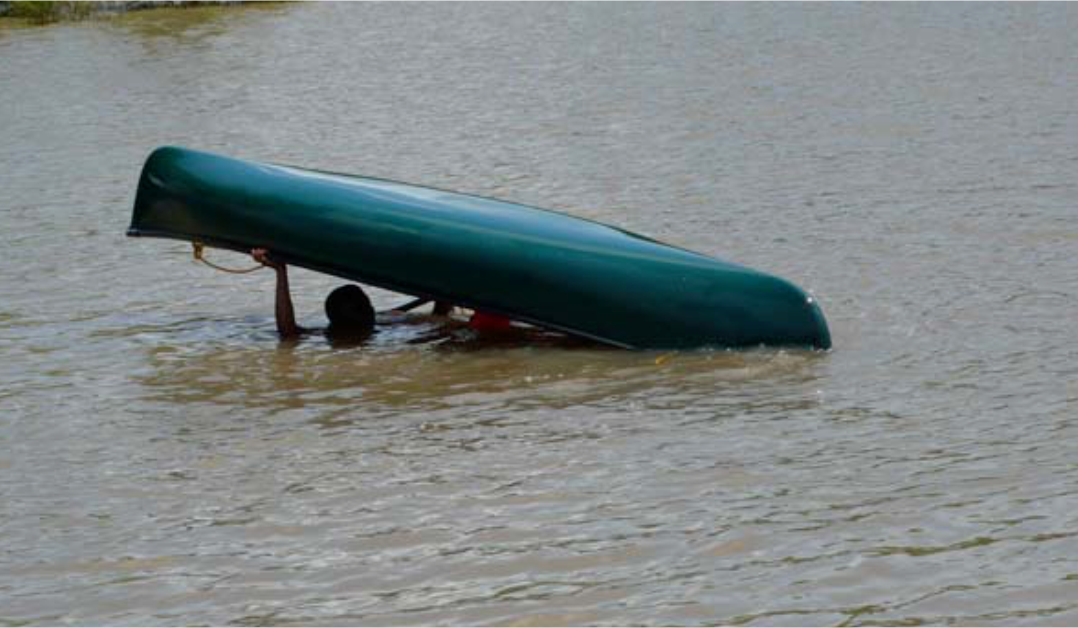 The Police Command in Jigawa has confirmed the death of five persons in a canoe mishap that occurred in Gwaram Local Government Area of the state.

The command’s spokesperson, Lawan Shiisu, confirmed the incident to journalists in Dutse on Monday.

Mr Shiisu said that the incident occurred on Friday at about 7:00 p.m., when a locally made canoe conveying nine passengers capsized in a river in the area.

“The incident happened at Martaba village Gwaram LGA of Jigawa State, while the passengers were returning home after attending Juma’at prayer.

“On receipt of the report, a team of policemen rushed to the scene where four of the passengers; one Barkeji aged 60 and three others, all of Martaba village were rescued alive.

“And with the aid of local divers, five bodies were recovered, they are; Lukateru, 60, Musa, 50, Sale, 50, Alhaji Shuaibu, 60, and Dogo, 50, all of Darazau  herdsmen settlement camp in Bauchi State,” Mr Shiisu said.

He added that the remains of the deceased have been released to their relatives for burial, and that the State Commissioner of Police, Aliyu Tafida, has comesirated with their families and relatives.

On August 28, the command also confirmed the death of two boys in a canoe mishap that occurred at a river in Miga Local Government Area of the state.

The deceased, aged 12 years and 14 years, lost their lives after the canoe carrying nine of them capsized at about 9:00 p.m.

The incident occurred when the deceased, along with seven others, were returning from a farm in Galauchime and Sansani villages. However, three of the seven of the passengers were rescued.