Nigeria’s Flamingos drew goalless with their Ethiopian counterparts to advance to the 2022 FIFA U- 17 Women’s World Cup Qualifiers India. 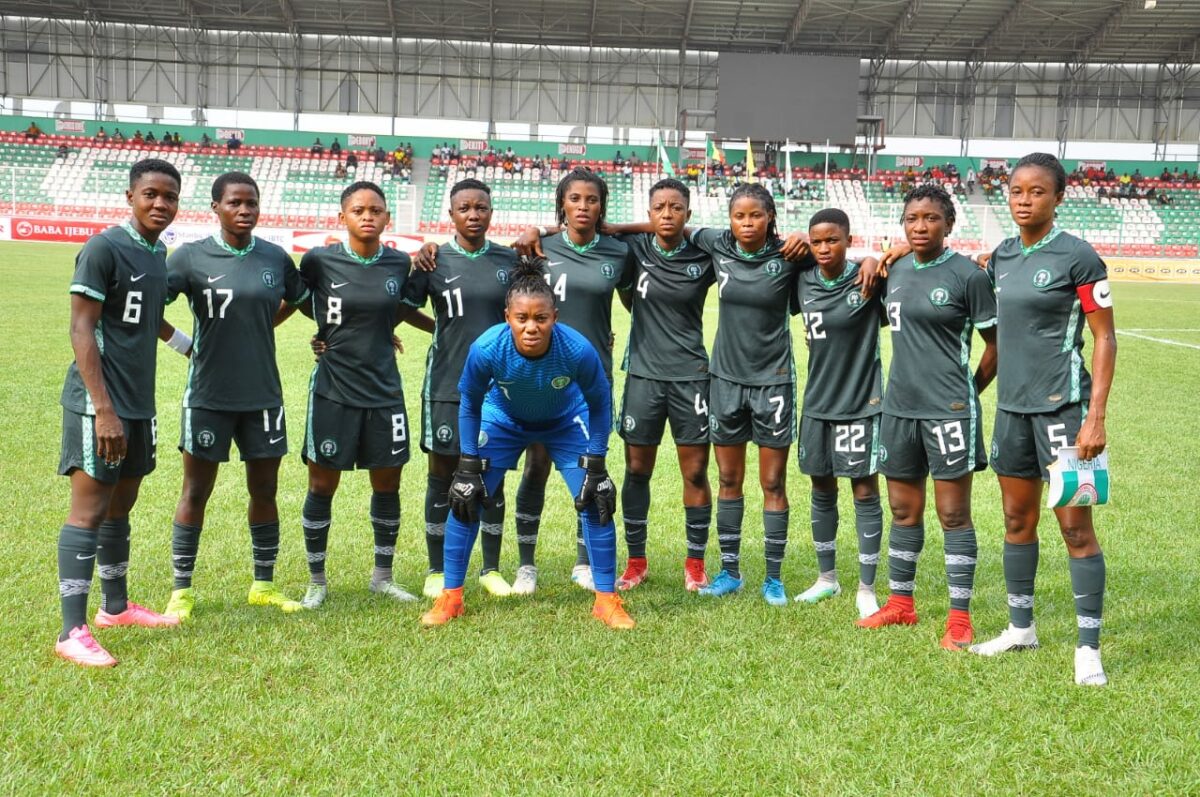 Head coach of the Nigeria Women’s national Under-17 Football Team, Bankole Olowookere, on Saturday said he needed to strategise and plan with the technical team ahead of the World Cup in India.

“It is not too early to start preparation and planning ahead of the World Cup. They (technical department) have always been impacting their knowledge to us.

“They are my father; they had a lot of experience that I need to tap from it,” he said.

He said the team’s success was a joint work of the entire team and the Nigeria Football Federation (NFF).

“This is national work. It’s teamwork. We have to work together – the coaches, the players, the entire team, as well as the entire body of the NFF.

“Our priority and our next assignment is to make sure that Nigeria does well at the World Cup,” he said.

The coach commended the team for making the country proud over their counterparts.

“The victory is not for us but to make the country proud, it was a tough journey up till now; we give God all the glory for the success,” he said.

He said Ethiopia was one of the fittest teams he had ever met on this journey.

“The second match was a tough one, we knew that they lost at home and they are coming to Nigeria for revenge.

“We decided not to give a chance to score, they are one of the fittest teams I have ever played in my life,” Olowookere said.

On her part, the team captain, Alvine Dah Zossu, said she was happy that they would represent the country in India.

The final round of the final leg, World Cup Qualifiers, was played at the Moshood Abiola National Stadium in Abuja.

Nigeria’s Flamingos drew goalless with their Ethiopian counterparts to advance to the 2022 FIFA U- 17 Women’s World Cup Qualifiers India.