NEMA asked states in flood-predicted areas, especially in South-South, “to act and mitigate the impact of the flooding on the people.” 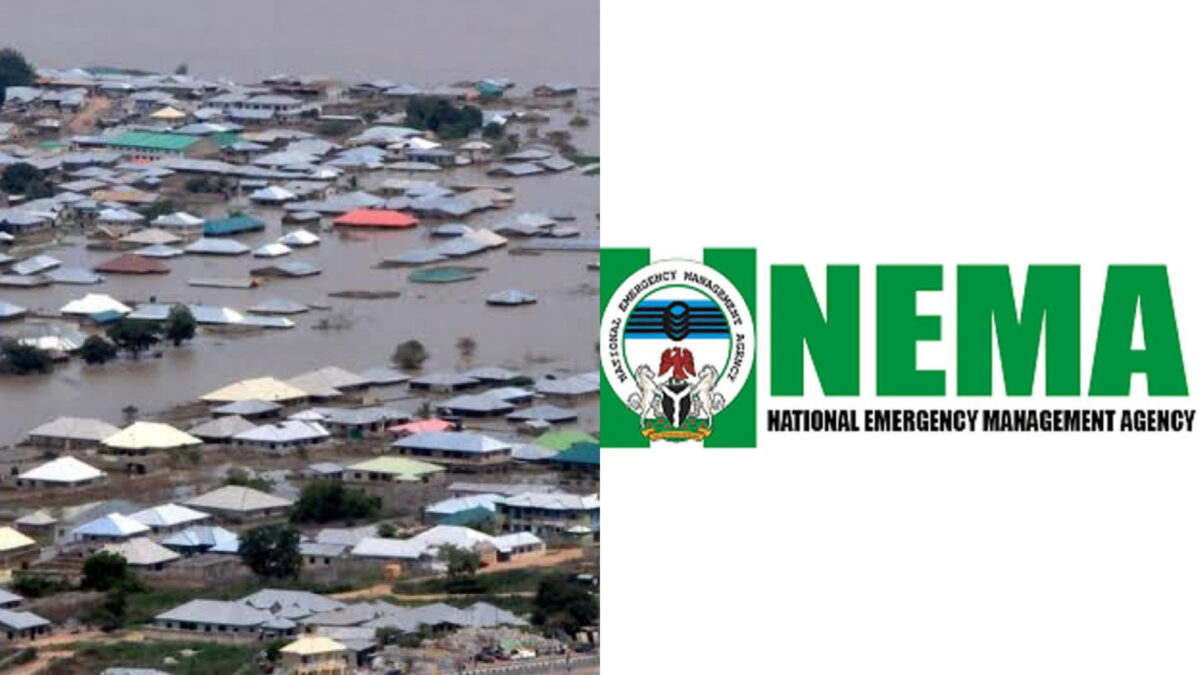 The National Emergency Management Agency (NEMA) has appealed to local government authorities of flood-affected communities in the South-South to relocate the residents to safe higher ground.

Godwin Tepikor, the zonal coordinator of NEMA South-South, made the appeal in an interview on Monday in Port Harcourt.

“We observed that economic trees and sources of livelihood in the areas were affected. So it is expected that government at all levels should come together and ensure that they assist the people,” he said.

Mr Tepikor said the agency’s zonal office assessed the flood-predicted areas and observed that some communities such as Akinfa, Amasoma, Ayama in Bayelsa had been submerged by flood.

“On our part, we have put measures in place in the 36 states of the federation to mitigate the impact of flooding.

“So we expect the states in flood-predicted areas, especially in South-South, to act and mitigate the impact of the flooding on the people.

“NEMA expects that the states involved should be prepared by now by mapping out safe grounds, in collaboration with NEMA for the affected communities.”

He said the agency would continue to monitor rising water levels across the predicted states in the zone and the level of preparedness of the states.