Felix Ogbaudu said politicians ought to concentrate on fixing challenges of food scarcity and insecurity rather than agitating for zoning of the presidency. 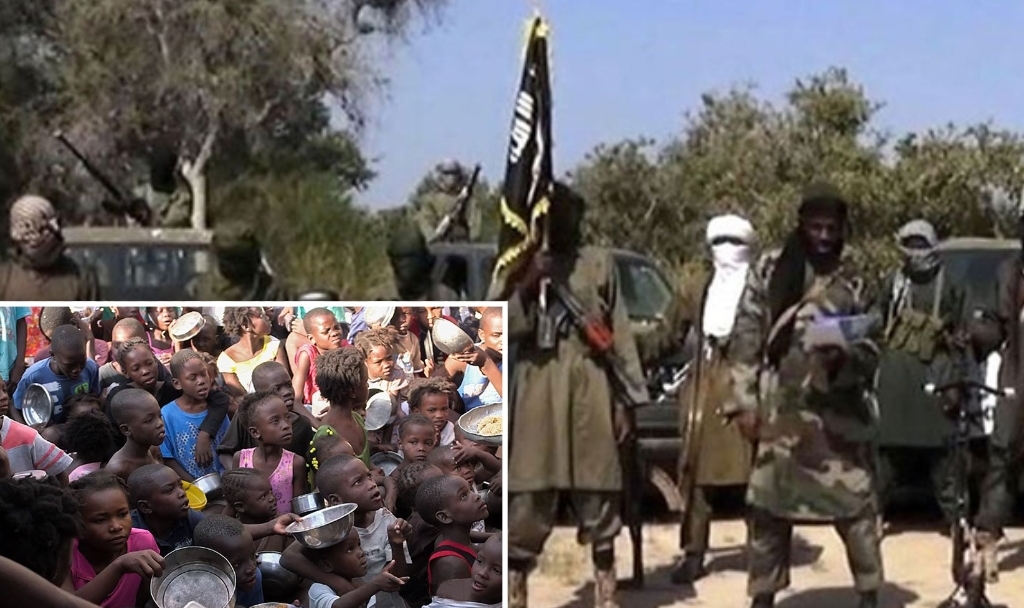 A retired Assistant Inspector-General of Police, Felix Ogbaudu, has berated Nigerian politicians for expending energy on the politics of 2023 rather than more pressing challenges such as food scarcity and insecurity.

Mr Ogbaudu said “politicians have not been helpful in the struggle to tackle the myriad of challenges Nigeria is facing, particularly the issue of insecurity and rising cost of food.”

The former police chief, in an interview with the News Agency of Nigeria(NAN) in Abuja, said leaders should sit up to tackle serious challenges instead of keeping “the issue of zoning” on top of their list.

“Rather than emphasising ways and means of proffering solutions to all our challenges,  they are talking about where the presidency should go, come 2023.

“Is that the major challenge at the moment when insecurity is becoming so worrisome in this country?” He asked.

Inflation and scarcity has bitten harder around the country in recent months, jerking up prices of common foodstuffs and other commodities like rice, beans, bread and cooking gas beyond affordability for most Nigerian households.

Mr Ogbaudu noted that insurgents were being emboldened to attack state forces.

“You can imagine the audacity they have to attack a military formation and kill some of our military personnel, police officers and civilians and our politicians are discussing 2023.

“Kidnapping is now the order of the day,” he said.

He further called on the need to tackle economic issues ranging from education, infrastructure to unemployment.

“There is poverty all over the place. Even some state governments are not doing well,” he said.

As of the last quarter of 2020, the National Bureau of Statistics put Nigeria’s unemployment rate as 33.3 per cent. The World Bank in a July report said the unemployment rate under President Buhari is the country’s worst ever.